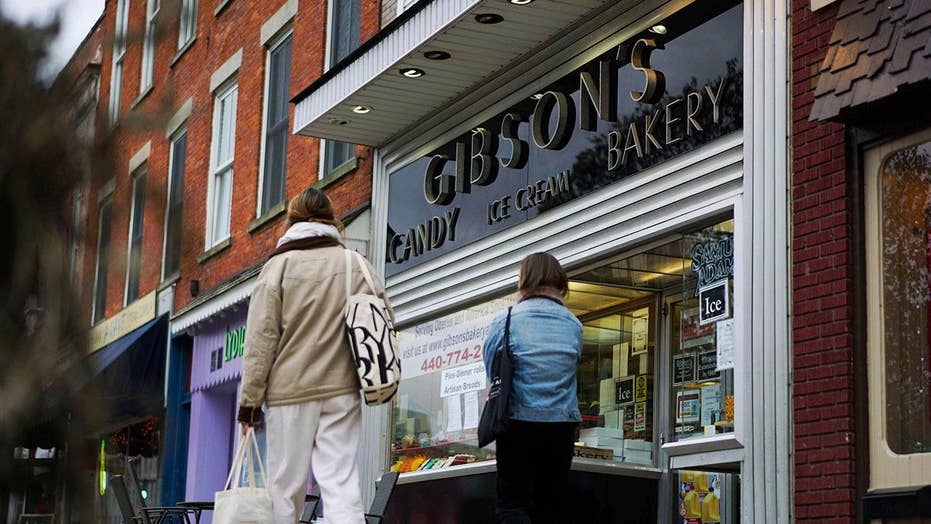 jury has awarded over $44 million in damages to Gibson's Bakery, whose owners claimed Ohio's Oberlin College and an administrator hurt their business and libeled them during a dispute over a shoplifting episode.

A jury has awarded $33.2 million in punitive damages to Gibson’s Bakery, whose owners claimed Ohio’s Oberlin College and an administrator hurt their business and libeled them during a dispute over a shoplifting episode that triggered protests and allegations of racism.

The Chronicle-Telegram reported the same jury awarded Gibson’s business and family members more than $11 million in actual or compensatory damages, bringing the total award to more than $44 million.

The protests occurred after Allyson Gibson, who is white, confronted a black student who’d shoplifted a bottle of wine. Two other black students joined in and assaulted Gibson.

An attorney said the Gibsons just wanted “the truth to come out.”

Last week she said she was disappointed with the verdict and denied the college had defamed the bakery or its owners.

“Neither Oberlin College nor Dean Meredith Raimondo defamed a local business or its owners, and they never endorsed statements made by others," Varner reportedly said.

"Rather, the college and Dr. Raimondo worked to ensure that students’ freedom of speech was protected and that the student demonstrations were safe and lawful, and they attempted to help the plaintiffs repair any harm caused by the student protests.”

The lawsuit was yet another flashpoint in the nationwide controversy surrounding universities and political correctness. Oberlin, in particular, has provoked conservatives' ire for its apparent deference to politically correct ideas.

Back in 2016, for example, actress and Oberlin alumnus Lena Dunham drew attention to an incident in which students complained that the college had engaged in cultural appropriation by serving sushi and other food.

Other colleges, like the University of Illinois, faced lawsuits as they imposed what some considered to be politically correct speech codes and chilled students' First Amendment rights through regimes known as "Bias Response Teams."