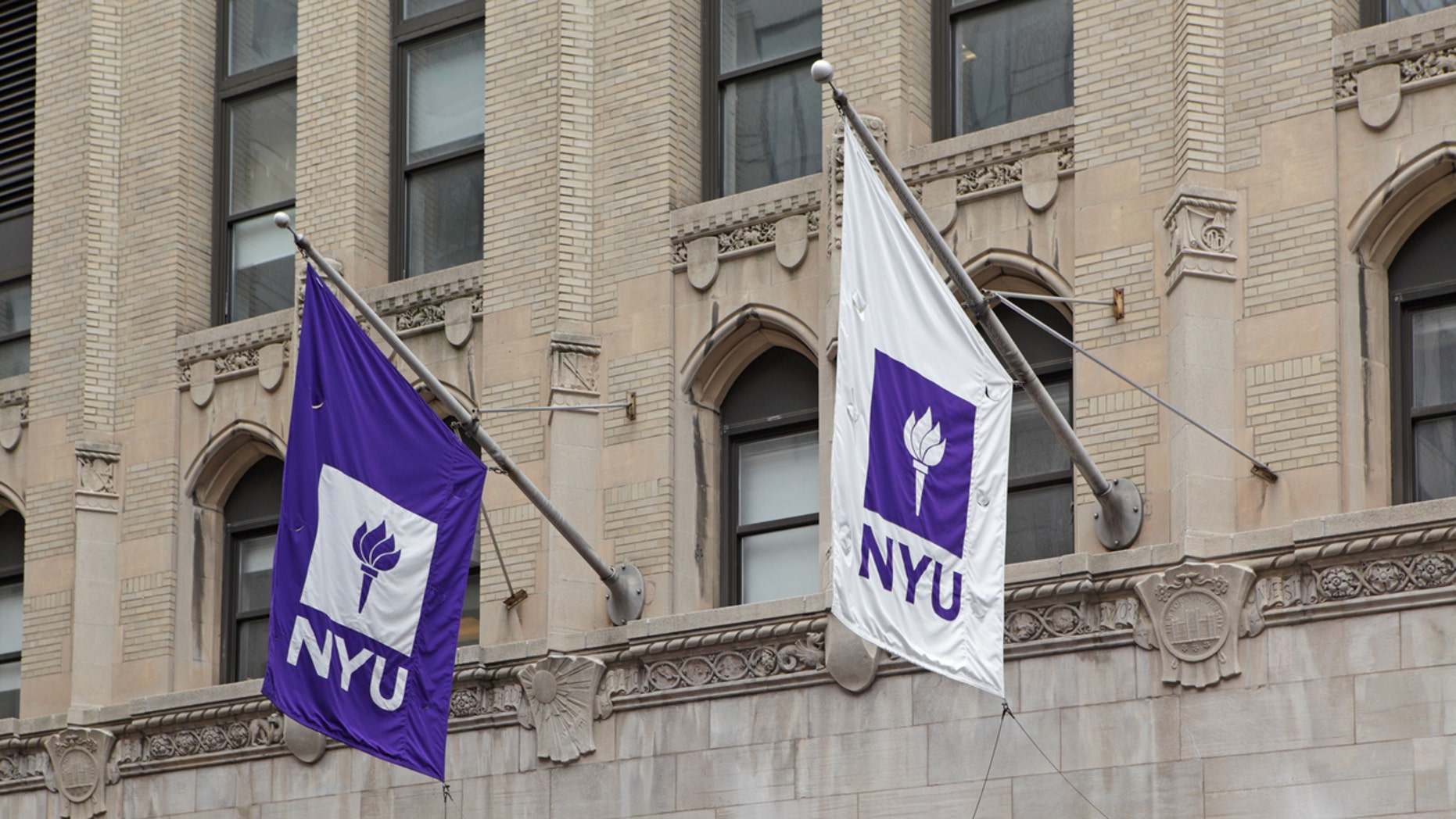 A graduation speaker at New York University called President Trump a “fascist” and labeled Israel an “apartheid” state in his speech on Monday.

Speaking at the convocation for the University’s Graduate School of Arts and Sciences, Steven William Thrasher, an NYU alum and professor at Northwestern, praised the graduates for their resistance against the current administration.

"Many of us have been together at Occupy Wall Street, and at Black Lives Matter protests, and at marches against that fascist in the White House that would not allow 56 different countries to cross borders and be together in a setting like this," Thrasher said. The crowd cheered.

He then turned to Israel: "I am so proud, so proud, of NYU's chapters of Students for Justice in Palestine and Jewish Voices for Peace," he said, "for supporting the Boycott, Divestment, and Sanctions movement against the apartheid state government in Israel."

New York University President Andrew Hamilton responded, "I found it quite objectionable that the student speaker chose to make use of the Graduate School of Arts and Science doctoral graduation to express his personal viewpoints on BDS and related matters, language he excluded from the version of the speech he had submitted before the ceremony.  We are sorry that the audience had to experience these inappropriate remarks. A graduation should be a shared, inclusive event; the speaker's words -- one-sided and tendentious -- indefensibly made some in the audience feel unwelcome and excluded." Hamilton was seen applauding at the end of Thrasher's speech.

The Boycott, Divestment, and Sanctions movement targets Israeli organizations and companies doing business in Israel. Their aim is to weaken Israel economically and politically. In turn, forcing the government to change its policies.

The university awarded the Students for Justice in Palestine a Presidential Service Award earlier this year.

“This is what we are called to do. This is our NYU legacy, that we are connected in radical love,” Thrasher continued.

“We must stand together to vanquish racism, and Islamophobia, and anti-Semitism, and injustice, and attacks on women, and attacks on abortion rights in Tel Aviv, in Shanghai, in Abu Dhabi, in New York City, in Atlanta, in Washington, in Los Angeles, in San Francisco and everywhere in the world,” he shouted. “Am I right?”

On Wednesday, Thrasher took to Twitter: “I think 'NYU Graduation Speaker Calls Trump 'Fascist,' Endorses BDS' is the best headline a conservative outlet has ever used to post about me.”