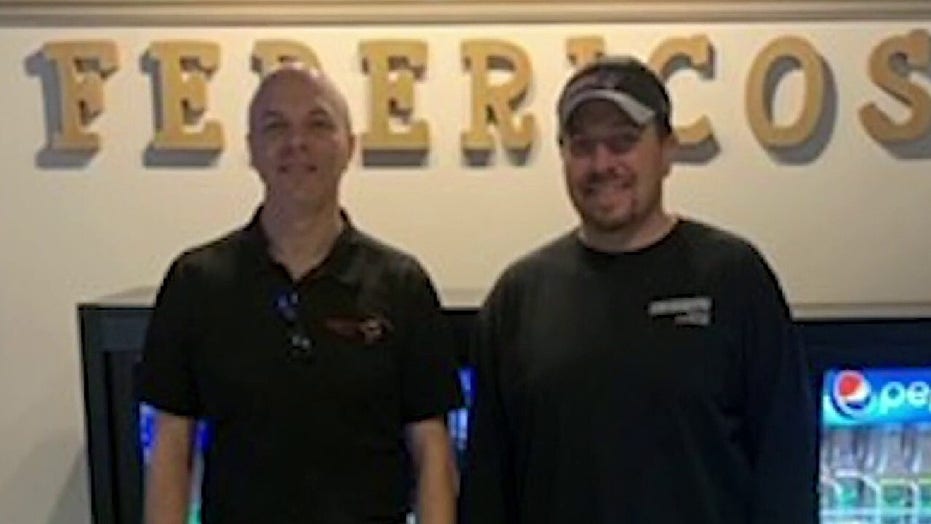 Federico's co-owner Mike Morin on making sure his employees get paid during COVID-19 lockdown.

Day by day, they find themselves heading deeper into uncomfortable territory.

Restaurant owners in the New York City borough of Brooklyn – which has one of the highest concentrations of coronavirus cases in the U.S. – tell Fox News they are now scrambling to keep their businesses afloat as bills are mounting and sales are plummeting during the outbreak. The city is offering some financial help, but they argue more is needed while an April 1 deadline for many to pay thousands in rent is fast-approaching.

“It’s been catastrophic. It’s devastating. We are doing takeout and delivery and relying on the kindness and generosity of our community to keep us open,” Robin Wertheimer, co-owner of Werkstatt, said this week while a small crew manned the kitchen and bar counter of the Austrian eatery.

Wertheimer told Fox News that 'all of my friends who have businesses around here have all closed and we’re hanging on by a thread.' She says one of the reasons she has her doors open 'is so that we can keep a few of our employees going.' (Greg Norman/Fox News)

New York City Mayor Bill de Blasio ordered all bars and restaurants to close their dining rooms and switch to take-out and delivery only 10 days ago in a bid to halt the spread of the coronavirus. Since then, the number of confirmed cases in the Big Apple has skyrocketed to 37,258 as of Thursday afternoon – forcing business owners to constantly revise their playbooks to adapt.

Across town at Greenwood Park, this spring is not the one Larry Hyland envisioned.

Warm weather always draws big crowds to this sprawling indoor and outdoor bar and restaurant, converted out of a former gas station and mechanic shop. On a typical day, locals can be seen there sharing food and pitchers of craft beer, while families gather to let their children play in a designated outdoor area.

Hyland says it's been a 'pretty chaotic scramble' since the COVID-19 containment measures went into effect in New York City. 'We’ve already resigned to the fact that at a minimum we’ll be set back a year but at the end of the day, if our business stays open, and everyone stays healthy, we are thankful,' he added. (Photo provided)

HOW TO HELP YOUR FAVORITE RESTAURANTS DURING THE CORONAVIRUS OUTBREAK

Now because of the coronavirus, Hyland, its co-owner, has shut down Greenwood Park completely.

“We immediately toyed with the idea of take-out and delivery but quickly realized that it wasn’t worth putting our staff in harm’s way to break even, at best,” Hyland told Fox News. “So, in a blink of an eye we had to prepare for the worst. We cleaned out all of our inventory and offered it to our staff and advised them to apply for unemployment.”

Hyland says the timing of the coronavirus outbreak has hit his business particularly hard, as it leans on seasonal foot traffic for much of its sales. Now he has set up a GoFundMe page and is encouraging customers to buy gift cards to use when things return to normal, while searching for other means of relief.

“We live off of savings during the winter months and begin to inch back into the black in March and April,” he says. “We need the rest of the summer to save money and get us through the winter again. So, no matter what, we are going to struggle – but for every additional month we are closed it becomes more serious.” 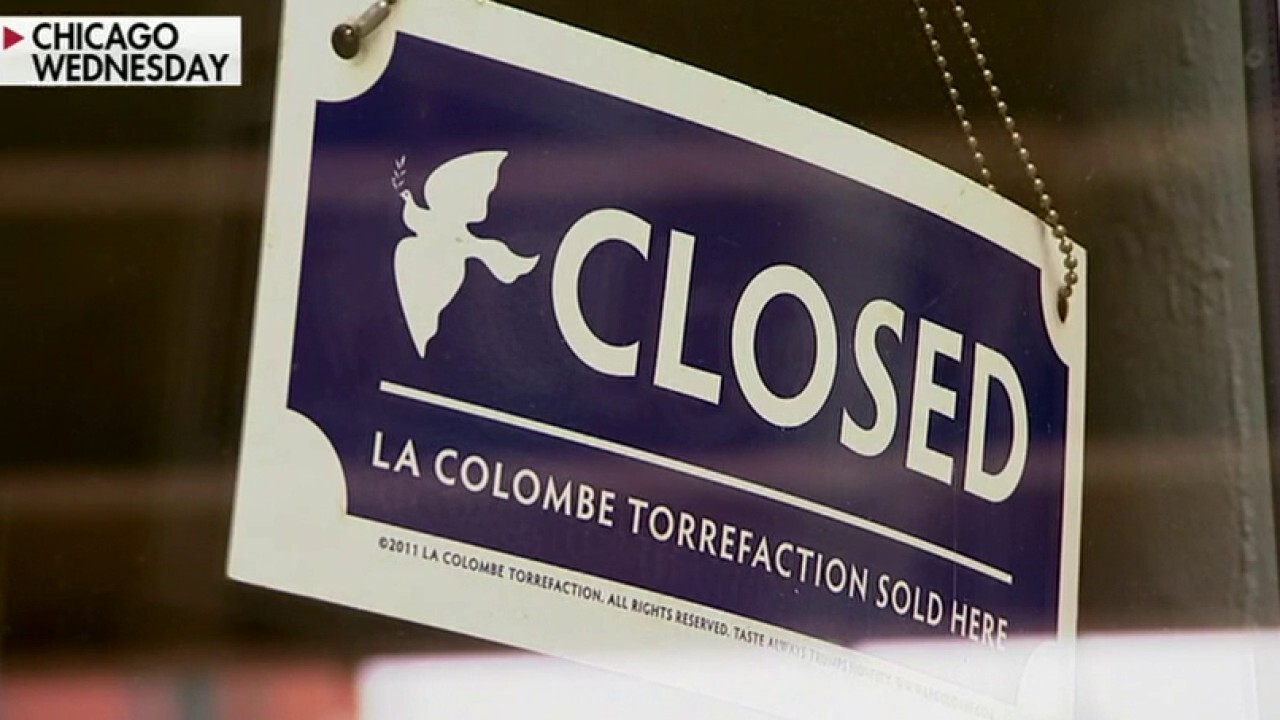 Chef Tom Colicchio: Will we have an America without restaurants?

Famous chef Tom Colicchio, owner of Crafted Hospitality, discusses how the restaurant industry is coping with the coronavirus outbreak and what help he expects from Washington

He added that “things should stay closed till the curve is flattened but the government should be giving small businesses more support from zero-interest loans to stepping in with directives so everyone is not getting hounded for bills they obviously can’t pay, but have every intention to once this is over.”

New York City is trying to help restaurant owners that are struggling by offering grants and some of their own zero-interest loans.

A spokesperson for the NYC Department of Small Business Services told Fox News on Wednesday that it has approved 155 applications for a total of $1.14 million in grants so far to help businesses cover part of their payroll costs. The department also says it’s processing more than 10,000 pre-applications for zero-interest loans and anticipates awarding around $20 million in that regard.

Cena normally has its windows wide-open on warm days, welcoming diners in the neighborhood and commuters returning home from work on the subway. One of its co-owners is now hoping for relief when it comes to paying rent. 'In my opinion it just doesn’t make any sense, it’s not fair for some people like myself to be on the hook for rent – we’re not making any money – while other people are still saying ‘pay me' he says. (Greg Norman/Fox News)

Aron Watman, who helps run the restaurant Cena, says he is among those seeking that city aid – but what he really is hoping for is a freeze in paying rent.

New York State Sen. Michael Gianaris has introduced a bill to do just that, but as of Thursday, it remains stuck in committee.

“I got my rent statement from our landlord at Cena ... and it’s just like nothing is happening. There wasn’t even a note on there like ‘Hey, tough times, pay what you can, we’ll defer this’ – it was just like ‘here’s the rent statement!’ like it was auto-generated from a computer,” Watman said.

The taqueria co-owner says he first tried keeping business open for take-out and delivery, but saw sales drop around 75 percent. Then Cena closed, he said, after employees became concerned about catching the coronavirus and stopped showing up for work.

“They don’t want to get sick, they have families, so I don’t have anybody to work it,” Watman said.

Like Greenwood Park, he also has set up a GoFundMe page – and says people have contacted him to help get a Venmo account going for donations – something that Werkstatt is already doing. 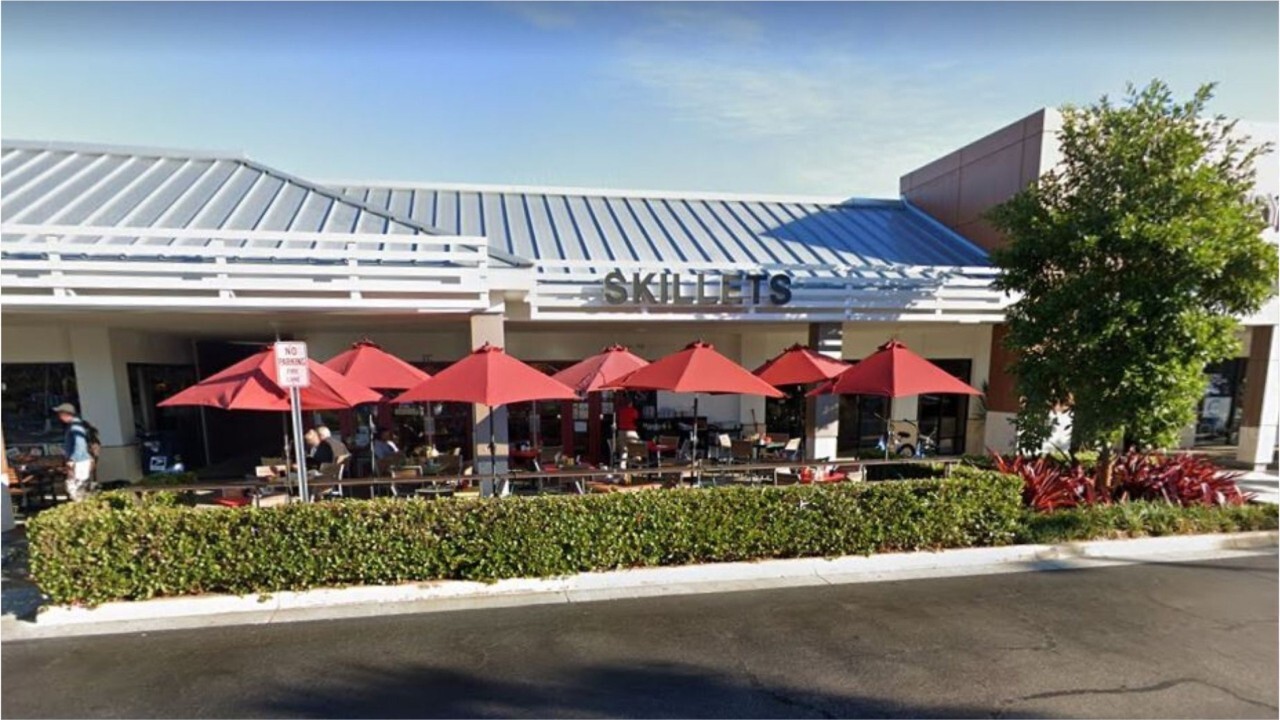 As restaurants are forced to close due to the coronavirus pandemic, one dedicated customer gave a $10,000 tip to Skillet diner in Florida and asked for it to be distributed to the employees.

As for when their dining rooms will be allowed to seat guests again, the mayor’s office tells Fox News there is “no timetable."

“We’ll re-open when it is safe to do so,” Freddi Goldstein, de Blasio’s press secretary, said in a statement.

In the meantime, Watman says the community “definitely has been supportive and is being more proactive than I would have imagined.”