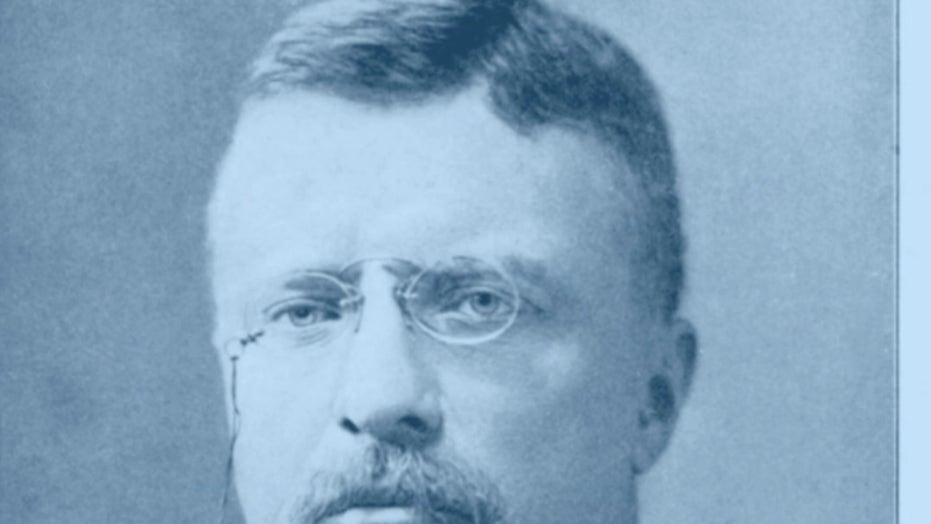 Theodore Roosevelt: 5 facts about the 26th US President

Five facts to know about Theodore Roosevelt, the 26th President of the United States

A prominent statue of Theodore Roosevelt will be removed from the entrance of The American Museum of Natural History in New York City after years of objections that it symbolizes colonial expansion and racial discrimination, officials including Mayor Bill de Blasio announced.

The bronze statue that has stood at the museum’s Central Park West entrance since 1940, as the New York Times reported, depicted Roosevelt on horseback with a Native American man and an African man standing next to the horse.

“The American Museum of Natural History has asked to remove the Theodore Roosevelt statue because it explicitly depicts Black and Indigenous people as subjugated and racially inferior,” de Blasio announced Sunday in a written statement. “It is the right decision and the right time to remove this problematic statue.”

In 2017, protesters splashed red liquid, representing blood, on the statue’s base and published a statement calling for its removal as an emblem of “patriarchy, white supremacy and settler-colonialism.”

“Over the last few weeks, our museum community has been profoundly moved by the ever-widening movement for racial justice that has emerged after the killing of George Floyd,” the museum’s president, Ellen Futter, told the Times.

“We have watched as the attention of the world and the country has increasingly turned to statues as powerful and hurtful symbols of systemic racism,” she added. “Simply put, the time has come to move it.”

A prominent statue of Theodore Roosevelt will be removed from the entrance of The American Museum of Natural History in New York City, officials announced. (iStock, File)

Anti-racism demonstrations have continued in major cities, with some turning violent, after the May 25 killing in Minneapolis of George Floyd, the African-American man who died after a white police officer was seen pressing his knee on his neck. 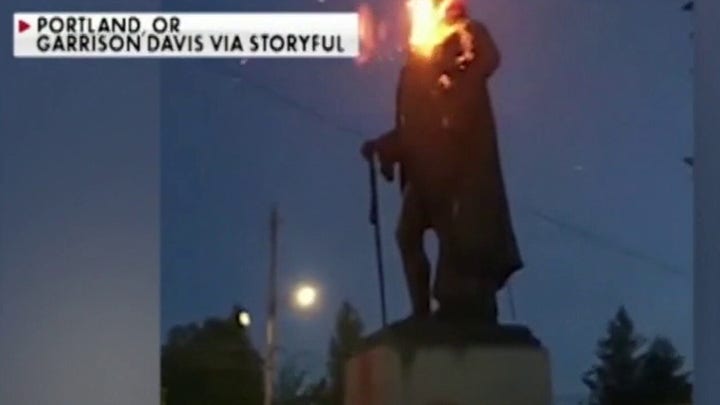 Officials said it hasn't been determined when the Roosevelt statue will be removed and where it will go.

“The composition of the equestrian statue does not reflect Theodore Roosevelt's legacy,” Theodore Roosevelt IV, a great-grandson of the president, said in a statement to the Times. “It is time to move the statue and move forward.”

Futter said the museum objected to the statue but not to Roosevelt, a pioneering conservationist whose father was a founding member of the institution and who served as New York's governor before becoming the 26th U.S. president. She said the museum was naming its Hall of Biodiversity for Roosevelt “in recognition of his conservation legacy.”