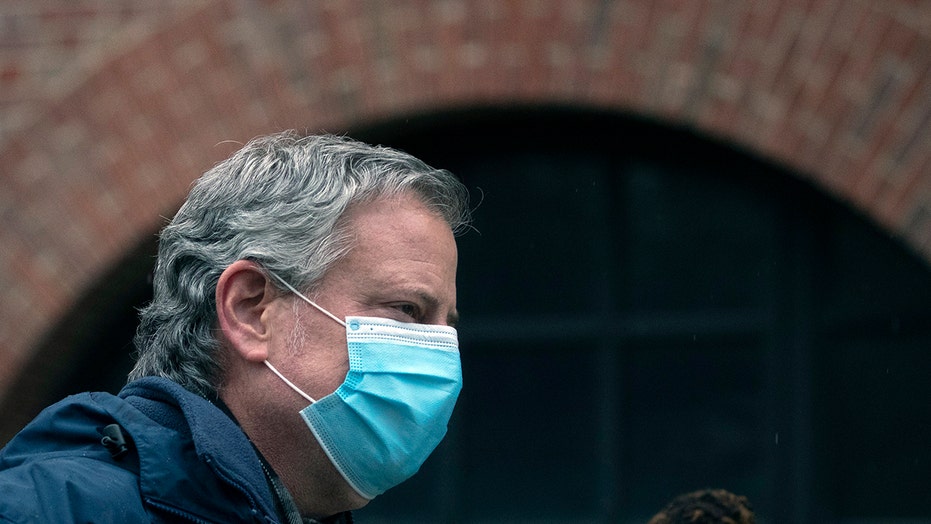 Speaking on CNN Thursday night, de Blasio said the demonstrators’ calls for social justice were too important to stop after more than a month of demonstrations have not led to an outbreak of coronavirus cases.

“This is a historic moment of change. We have to respect that but also say to people the kinds of gatherings we’re used to, the parades, the fairs — we just can’t have that while we’re focusing on health right now,” de Blasio told host Wolf Blitzer.

The exception came as New York’s rate of infections has remained consistent through the civil unrest over the Minneapolis police killing of George Floyd.

A late-June study from the National Bureau of Economic Research found no evidence that coronavirus cases jumped in 315 cities in the weeks after the first protests. Researchers determined that protests may have been offset by an increase in social distancing among those who decided not to march.

Researchers reasoned the protests may have been offset by an increase in social distancing among those who decided not to march.

The City Hall shutdown will include big parades like the West Indian American Day Carnival in Brooklyn Labor Day weekend, the Dominican Day Parade in midtown Manhattan and the San Gennaro festival in Little Italy.

The de Blasio administration will also deny all permits for events in parks it believes will “unreasonably diminish public use” as well as street fairs and events stretching larger than one block or for gatherings that require a sound system.