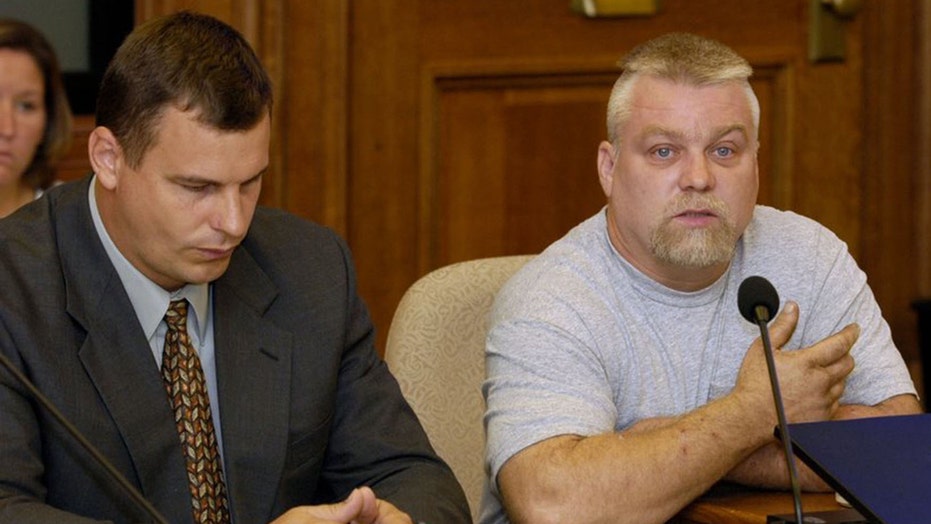 Did 'Making a Murderer' misrepresent media's role in case?

MADISON, Wis. – A Wisconsin prison inmate whose case was featured in the Netflix series "Making a Murderer" will stay behind bars while state attorneys appeal a decision overturning his conviction, a panel of federal appellate judges ruled Thursday.

Brendan Dassey's release from prison appeared imminent right up until the three-judge panel from the 7th U.S. Circuit Court of Appeals in Chicago issued its decision. Television crews and reporters were staking out the prison in Portage where Dassey is being held, waiting for him to walk out at any minute, when the ruling came down around midday.

"We are disappointed more than words can say," Dassey's attorneys, Steve Drizin and Laura Nirider, said in a statement posted online shortly after the ruling was released. "The fight goes on."

BREAK IN CASE? POLICE SEARCH FOR SUV IN RELATION TO JOGGER'S DEATH

Avery and Dassey contend they were framed by police angry with Avery for filing a lawsuit against the county over his wrongful imprisonment for a sexual assault he didn't commit. He's pursuing his own appeal in state court.

Their cases gained national attention last year after Netflix aired "Making a Murderer," a multi-part documentary examining Halbach's death. The series spawned widespread conjecture about the pair's innocence. Authorities who worked on the cases said the documentary was biased but the series generated calls from the public to free both men.

U.S. Magistrate Judge William Duffin ruled in August that investigators coerced Dassey, who was 16 years old at the time and suffered from cognitive problems, into confessing and overturned his conviction. Duffin said in the decision that if state attorneys appealed the ruling Dassey would remain in prison pending a resolution.

The state Justice Department filed an appeal that is still working its way through the 7th Circuit. But this week Duffin ordered Dassey released from prison by 8 p.m. Friday.

The DOJ filed an emergency motion with the 7th Circuit on Wednesday seeking to block the release, arguing Duffin's release order contradicts his original ruling in which he said Dassey would remain in prison pending the appeal's resolution, Dassey's interrogators used techniques that courts around the country have repeatedly approved and Dassey presents a danger to society.

Drizin and Nirider countered with a filing that argued Dassey has behaved in prison and the state hasn't identified any harm that might come from his release.

The 7th Circuit judges -- Frank Easterbrook, Kenneth Ripple and David Hamilton -- issued a two-page ruling Thursday saying only that the state's emergency motion was granted and Dassey will remain behind bars pending the outcome of the appeal. It's unclear when that might come. Briefs in the case aren't due to the 7th Circuit until late December. A decision likely won't come down for weeks or even months later.