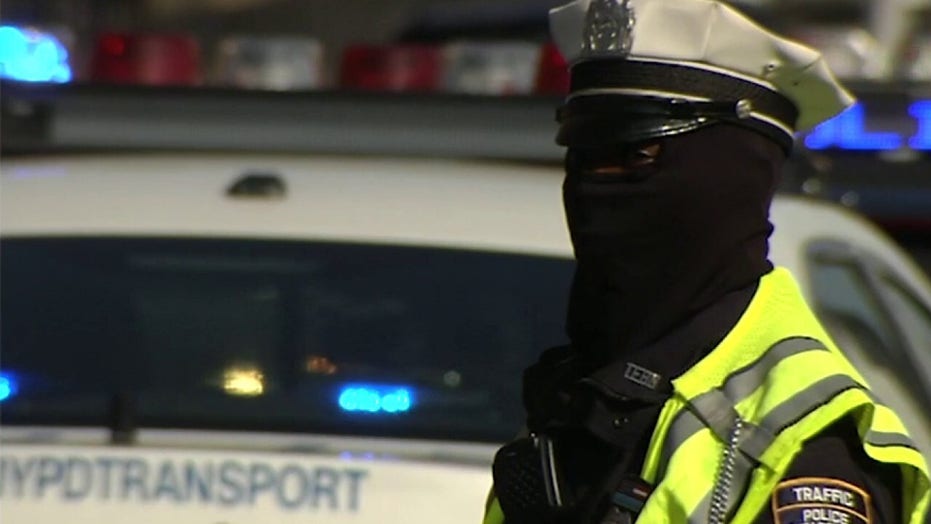 Police across the country are tasked with enforcing the government's social distancing and stay-at-home orders, but in some cases, has it gone too far? Rich Edson reports.

One arrest was made after North Carolina residents gathered outside the state assembly on Tuesday to protest the statewide stay-at-home order issued by Gov. Roy Cooper to combat the novel coronavirus.

Cooper originally issued the directive on March 30 and ordered it to last until April 29. He later claimed that relaxing the restrictions would create chaos.

“We continue to see the spread of the virus accelerate through North Carolina but at a much slower pace because people are following the executive orders on social distancing,” he said on Monday. “These models show consistently that our executive orders work and that wholesale lifting of those orders would be a catastrophe.”

During the event, Raleigh police arrested at least one person who refused to leave the scene after more than 100 people were gathered in one spot following a "#ReOpenNC" campaign on social media.

CALIFORNIA'S GOV. NEWSOM OUTLINES PLAN TO LOOSEN STAY-AT-HOME ORDERS BUT WARNS, 'WE ARE NOT OUT OF THE WOODS'

Police reportedly gave three warnings before most of the crowd dispersed.

This news comes as citizens in several other states have begun to push back against their elected officials. Crowds in Michigan, Ohio, and Wyoming have gathered to draw attention to the economic blowback being caused by state regulations.

As of Tuesday, there were nearly 600,000 cases of the coronavirus in the United States and just over 25,000 fatalities.