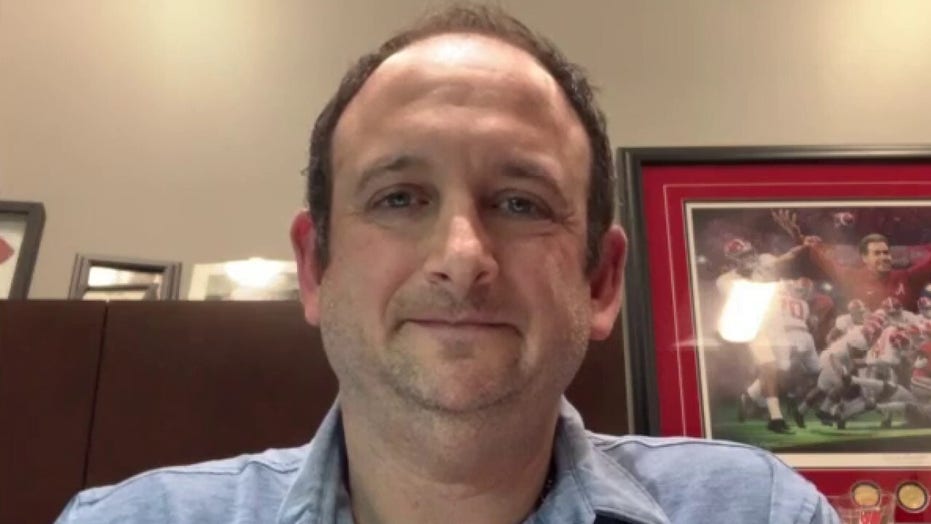 Raleigh, NC business owner opens up about store being looted

At least two people among the dozens arrested in North Carolina’s state capital over the weekend when a peaceful protest to demand justice after the death of George Floyd devolved into chaos have since expressed regret over their actions, claiming destruction won’t solve deeper issues of systemic racism.

Dijon Pulley and Keante Underwood, both charged with trespassing during an emergency, spoke with WRAL following a court appearance in Raleigh on Tuesday.

"Destruction is not the answer," Pulley said. "At the same time, being quiet is not effective. I feel like a lot of people are fed up."

"I'm kind of ashamed of myself, because I knew better." Underwood said, adding that, if given the opportunity, he would "most definitely do it differently. Not the looting, the protesting most definitely, but the looting, I would have changed that up."

More than 30 people were arrested in Raleigh within three days for allegedly rioting, looting over the weekend.

Pulley, Underwood and six others appeared in court at the newly reopened Wake County Justice Center on Tuesday. The eight individuals were charged in connection with incidents of looting and trespassing at Midtown shopping center and stores near Triangle Town Center on Saturday night.

Over the course of three days, more than 30 people, mostly North Carolina residents, were arrested in Raleigh on charges ranging from trespassing and breaking and entering to resisting arrest to assault on a government employee and inciting a riot, WRAL reported. A complete list of the names of those arrested and the charges against them was posted to the station's website.

Floyd, an unarmed black man, died in police custody on Memorial Day shortly after he was seen on the shocking video pleading for his life, as a white Minneapolis officer held a knee to his neck. His death sparked nationwide protests against police brutality and racial injustice for 10 consecutive days. Many peaceful protests, though, have devolved into riots and looting come nightfall, with police deploying tear gas and rubber bullets, and many officers, overwhelmed by crowds, suffering attacks.