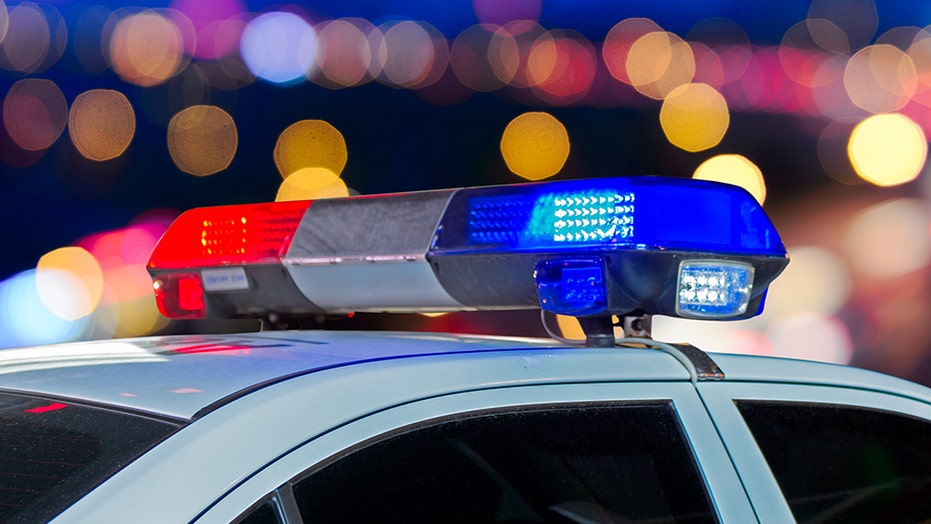 A shooting at a Halloween haunted house attraction in North Carolina wounded one person Saturday night after fights broke out among the 1,000 people in attendance, authorities said.

Investigators with the Rowan County Sheriff’s Office arrested five juveniles and seized three guns after responding to reports of shots fired at the Reaper’s Realm haunted house in China Grove, about 34 miles northeast of Charlotte, the Charlotte Observer reported.

Responding deputies arrived to find a “chaotic” scene with multiple fights erupting among a crowd of about 1,000 people at the attraction, the sheriff’s office said in a news release.

“Deputies had to deal with multiple large and small groups of persons that were fighting each other, and there were some shots fired by persons at the event,” the news release said.

One person was treated at a hospital for a gunshot wound on one of his feet, the sheriff's office said. The person has been released from the hospital.

“This victim said that he was initially unaware that he had suffered a gunshot wound until he had left the Reaper’s Realm location, and that he must have suffered the wound as he was running away from the location where there were shots fired," the sheriff's office said.

Reaper’s Realm posted a statement on its Facebook page late Sunday saying the altercation happened between “underage teens from Charlotte that had illegal guns.” It said the shooting occurred in the site’s upper parking lot and no one was injured or received medical treatment on its property.

The family-owned business said it already hires off-duty paid police officers to work security and is working on a plan to increase security for the rest of the season. It said that in its 10 years of operation, this was the first time the business had to call police or EMS.

“We understand that this was a scary situation, but want everyone to know that this type of behavior is not the norm and is not acceptable at Reaper’s Realm,” the statement said. “We will continue to make changes to our processes as needed in order to keep everyone safe. We hope to see everyone in the upcoming weeks.”