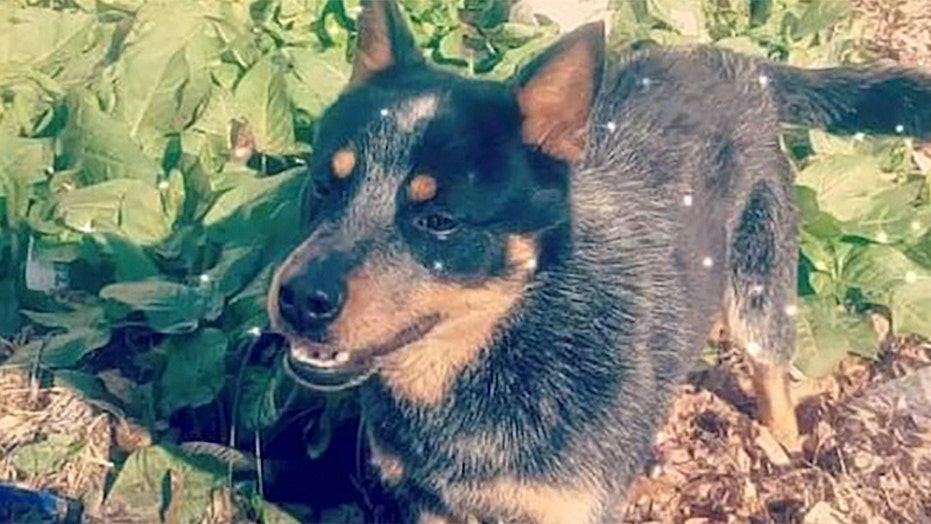 The North Carolina Department of Agriculture is investigating after a family’s pet dog was euthanized by mistake by a county-run animal shelter, according to reports.

Blaze, a 16-month-old Australian cattle dog, was put down June 8 at the Davidson County Animal Shelter. County officials blamed the screw-up on a paperwork mix-up.

His owner Joey Varker, of Lexington, N.C., claims the shelter offered them another dog as a replacement and $300 compensation, two gestures he called insulting.

He wrote on Facebook: "We were offered another dog from the shelter which is a insult to my wife me and our 3 children after talking to the city manager we were offered $300 in compensation for our dog which was an even bigger insult how do you put a price on a family member which our dog was!!!!"

“Due to the overwhelming number of animals coming in and a limited staff, especially on weekends, this dog was crisscrossed with another dog scheduled to be euthanized that probably looked similar,” Assistant Davidson County Manager Casey Smith said, according to the Winston-Salem Journal. “It was an unfortunate mistake.”

VIRGINIA WOMAN HAS HEALTHY DOG EUTHANIZED AS A PART OF HER WILL, OFFICIAL SAYS

The county had ordered Blaze quarantined at the shelter for 10 days after nipping a 6-year-old boy, the paper reported. The quarantine began June 4.

SMALL DOG EUTHANIZED AFTER BEING SEXUALLY ASSAULTED, MAN GETS 60 DAYS IN JAIL

Varker said Blaze didn’t mean to bite the boy who was his cousin’s son. He said the boy wasn’t seriously injured.

“He was a puppy, pretty rambunctious, but not a dangerous dog at all,” said Varker the father of three boys ages 5, 8 and 10.

“Our kids, they don’t understand how or why it happened,” he said. “Neither do we, but we can handle it better. They’re really broken up.”

The county is now considering what the shelter can do to make sure the same thing doesn’t happen again, the paper reported.

WXII-TV reported the news that the state was investigating Blaze’s death.