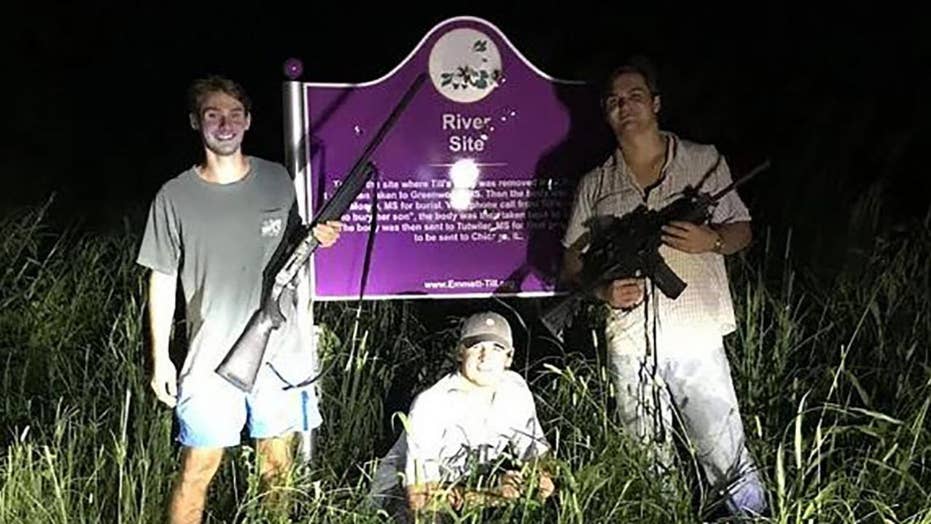 Just days after some armed University of Mississippi students were suspended from their frat after posing in front of a memorial to civil rights icon Emmett Till, a new bulletproof sign is reportedly being commissioned.

The current memorial sign is riddled with bullet holes.

“Unlike the first three signs, this sign calls attention to the vandalism itself,” the Emmett Till Memorial Commission said, according to The Huffington Post. “We believe it is important to keep a sign at this historic site, but we don’t want to hide the legacy of racism by constantly replacing broken signs.” 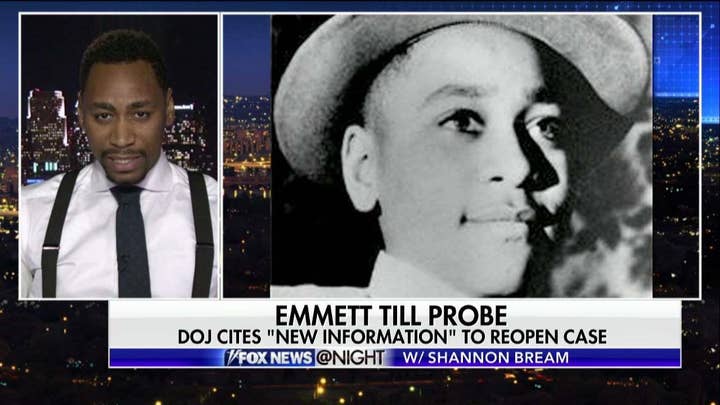 The sign is one of several that memorialize Till but has reportedly suffered the most vandalism.

“Our signs and ones like them have been stolen, thrown in the river, replaced, shot, replaced again, shot again, defaced with acid and have had 'KKK' spray-painted on them,” the group wrote this week, according to The Post. “The vandalism has been targeted and it has been persistent.”

The new sign will reportedly be steel reinforced and weigh 500 pounds. A gate and security cameras will likely be added, The Post reported.

The memorial marks the spot where 14-year-old Till was pulled from the Tallahatchie River in 1955 after being lynched.

A white woman accused Till, who was visiting Mississippi from Chicago, of flirting with her. Her husband and half-brother later kidnapped the boy from his bed and beat and shot him in the head before throwing his body in the river.

The men were later acquitted by an all-white jury.

As for the Mississippi students linked to the latest episode, they may face a U.S. Department of Justice investigation.

U.S. Attorney Chad Lamar of the Northern District of Mississippi in Oxford said the case has been referred to the Justice Department's Civil Rights Division, the Clarion Ledger of Jackson reported. The university's police department had previously reported the photo to the FBI, the report said.