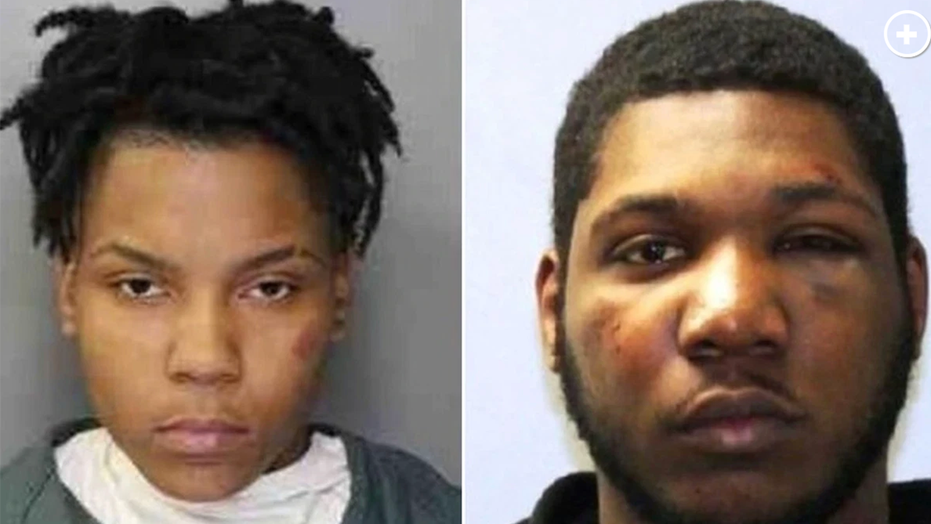 A Syracuse teen is testifying against his older siblings in a double murder trial, blaming them for a robbery gone bad that led to execution-style slayings, according to a report.

Brendell Elmore, now 15, took the witness stand Thursday to testify he was just 13 when his older sister, Jazzmin Elmore, 28, taught him how to hold a pistol to hide its missing magazine and to be safe ahead of the planned stick-up for marijuana and cash, Syracuse.com reports.

The teen also told a jury that his 26-year-old brother, Treamon Elmore, had instructed him to leave the victims’ Syracuse apartment just before his older sibling shot Luis Sepulveda, 21, and Christopher McLaurin, 28, in the back of their heads in June 2018.

“I heard a shot, a scream, then another shot,” Brendell Elmore testified. “Then I started running.”

The teen — who avoided a murder charge due to his age and since authorities don’t believe he pulled the trigger – also provided key details of the robbery, saying he was told to carry the marijuana and cash prior to the fatal shootings.

Brendell Elmore insisted he did not take part in the slaying, but testified that he gave his brother one of his gloves just prior to the robbery, which is why blood from one of the victims was found on a latex glove along with the teen’s DNA, Syracuse.com reports.