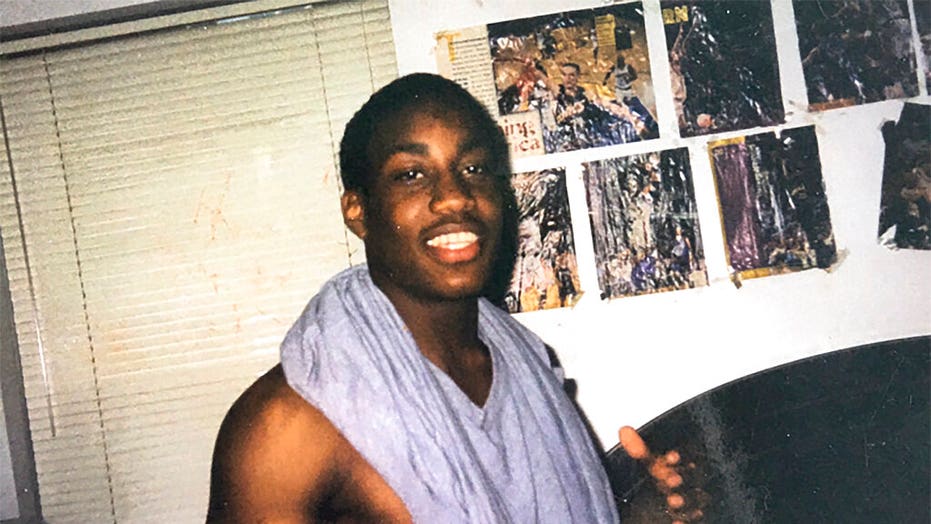 Advocates are warning of the dangers of solitary confinement for inmates with mental-health issues after a review of an inmate's suicide at a New York prison suggests it could have been prevented.

Cachin Anderson, 33, should have been under closer scrutiny and had access to "one to one constant watch" by mental health staff at the prison while he was in solitary confinement during the last two months of his life, a review by the Commission of Corrections revealed, according to reports by The Associated Press.

Anderson was serving a 10-year sentence for his involvement in an assault on a parking attendant and was placed in solitary confinement after he, on numerous occasions, assaulted multiple corrections officers, including punching one in the face, urinating on another and throwing a can at a third.

In one instance, he climbed on a sink and dove headfirst at the floor, saying he “wanted to end it and go home.”

Cachin Anderson killed himself while in solitary confinement. Prisoner advocates said Anderson's death and others illustrated how New York's prison system failed to ensure the safety of inmates in danger of hurting themselves. (Anderson Family via AP)

“Had appropriate safety measures been taken, given Anderson’s recent suicidal threats and behavioral changes, his suicide may have been preventable,” the commission wrote in its report, obtained by The Associated Press through the Correctional Association of New York.

Anderson’s uncle, Larry Evans, a retired corrections officer in Connecticut, said his nephew should have been under closer supervision.

New York state prison inmates in solitary confinement or long-term “keeplock” units, in which inmates are isolated, were over five times more likely to kill themselves than prisoners in general confinement, according to a report from the Department of Corrections and Community Supervision.

The report said that of the 130 inmate suicides from 2004 to 2013 in New York prisons, 30 were by prisoners in solitary or isolated housing or a special treatment program.

Gov. Andrew Cuomo, D-N.Y., in an effort to regulate solitary confinement assignments, has introduced plans to limit isolation to 30 days.

Each prisoner is also supposed to undergo a suicide prevention screening and a mental health assessment when entering solitary confinement. During the screening process, prisoners found to be at an imminent suicide risk would be put in the Residential Crisis Treatment Program, a separate unit inside the prison where correction officers would make their rounds every 15 minutes and each inmate would be monitored under video, according to the Office of Mental Health.

The correctional officers' union has opposed restrictions on solitary confinement, with Michael Powers, the president of the New York State Correctional Officers Police Benevolent Association, advocating that confinement units separate “dangerous” people from the general population “and only when they commit serious infractions.”

He said in a statement, “Those residing in special housing units are afforded most, if not all, of the same comforts as those in general population.”