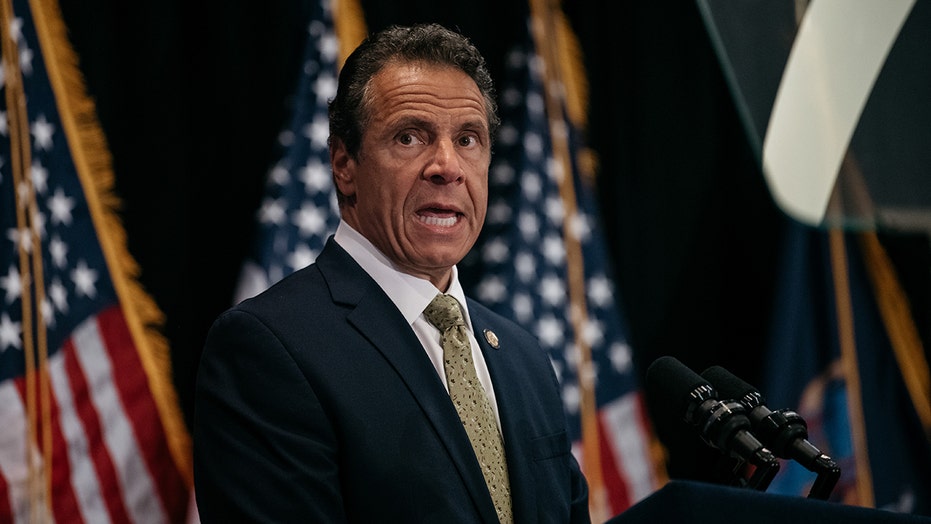 A new law in New York extends the waiting period for certain gun purchases from three days to 30 days.

Gov. Andrew Cuomo signed the law Monday and it takes effect in September.

Under existing federal law, gun dealers must wait three days before completing a sale if someone is not instantly approved by the federal National Instant Criminal Background Check System.

The sale could proceed even if the background check was not finished.

New York gun buyers will now have to wait 30 days for the background check.

Cuomo and Democratic lawmakers said the extended background check will give law enforcement the time it needs to complete a thorough investigation, Syracuse.com reported.

“This is just feel-good legislation,” he said. “This is something that the governor and the politicians are saying will make you safer. That’s hogwash.”