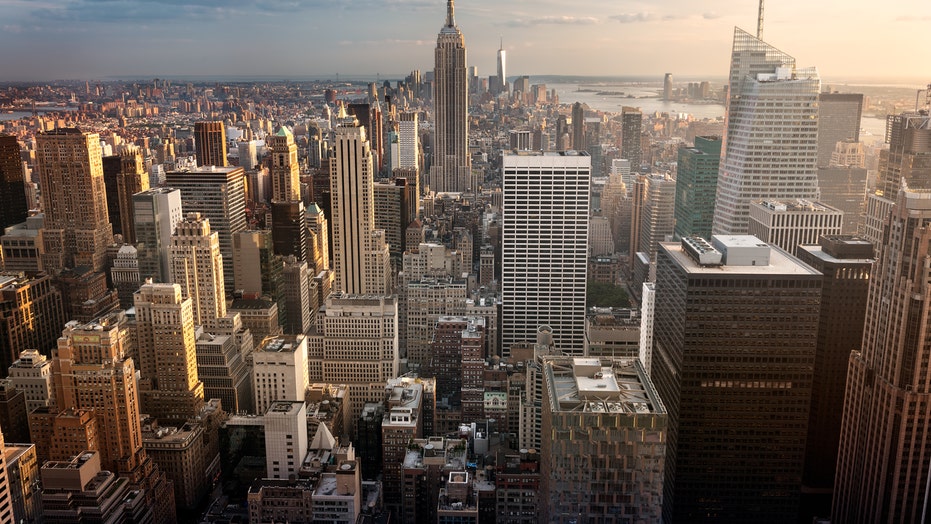 New York City's spring lockdown reduced transmission of COVID-19 by about 70%, according to a new report.

In a study conducted by Columbia University's Mailman School of Public Health and the New York City Department of Health and Mental Hygiene, scientists found that consistency with mask-wearing would have curbed the spread even further.

By using data on cases, deaths, and mobility to estimate transmission, the team developed a model to simulate the spread of COVID-19 in the city of more than 8.3 million, validating estimates based on accuracy predicting cases and deaths eight weeks beyond the study period.

Once the epicenter of the disease, the Big Apple began closing public schools on March 15 and imposed stay-at-home orders for all except essential workers the following week, as The Washington Post reported Tuesday.

New York recorded more than 200,000 COVID-19 cases and over 21,000 confirmed or probable deaths during the following three months.

The measures were not lifted until June when the city began a phased reopening -- holding off on high-risk activities and indoor dining.

A visitor wearing a protective mask walks through Domino Park in the Brooklyn borough of New York in May. (AP Photo/John Minchillo)

Their findings are in line with previous studies estimating that lockdowns reduced COVID-19 transmission by 58% in Wuhan, China, 45% in Italy, and 77% in France.

In addition, the city began requiring face coverings on April 12, which "contributed an additional 7% reduction, and up to 20% reduction among those aged 65 and older during the first month."

If the city had maintained the same usage rates of masks from April to June, researchers estimated that they would have helped to reduce overall transmission by around 9% to 11% during the reopening.

"If everyone wore masks in the same degree and manner as older adults, the city could reduce overall transmission by as much as 28%–32%," the summary explained.

“Improving effective use of face coverings, especially among younger people, would significantly mitigate the risk of a resurgence in COVID-19 infections during reopening,” senior author Jeffrey Shaman, a professor of environmental health sciences at Columbia Mailman School, said in a statement. “It’s crucial that we find ways to boost consistent and correct mask use in settings where social distancing is not possible.”

“Overall, our study supports the need for multiple interventions, including restricting occupancy to reduce contact rates, universal face covering, testing and contact tracing, and isolation and timing treatment of active infections,” said lead author Wan Yang, assistant professor of epidemiology at Mailman School. “We need to implement all of those simultaneously in order to effectively mitigate the spread of COVID-19.”

While fears of a potential second wave haven't abated, the city has held coronavirus at bay and reported 38 consecutive days of an infection rate below 1% on Monday.