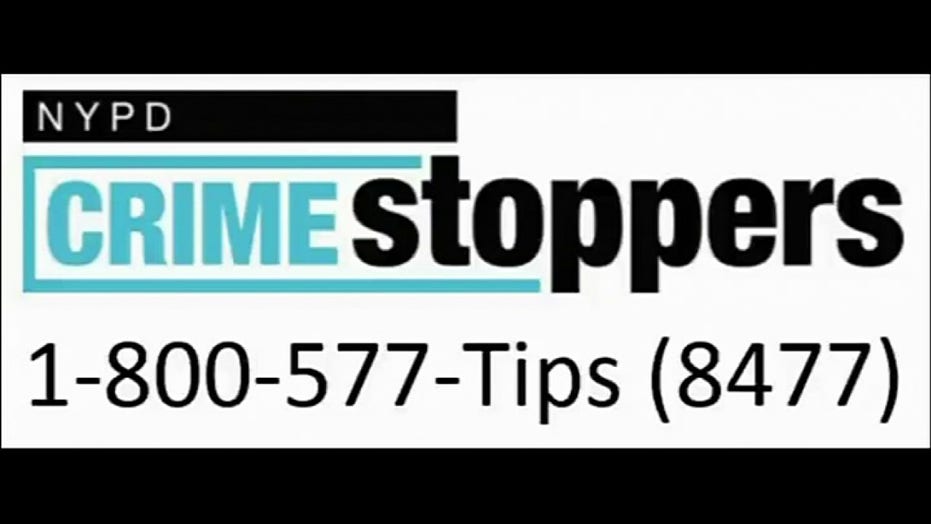 New York City police are searching for a gunman who opened fire on a city sidewalk last week, killing a man and wounding a woman in broad daylight.

The shooting unfolded in front of 41 New Lots Ave. in Brooklyn’s Brownsville neighborhood at around 6:45 p.m. on Thursday, police said.

The footage shows a man calmly walking up to another man on a sidewalk. He pulls a gun from his waistband and appears to fire multiple times as the other man stands in close range.

The gunman struck 20-year-old Deondraye Moore in the head and a 36-year-old woman once in her arm and torso, police said.

Both victims were rushed to Brookdale Hospital, where Moore was pronounced dead, police said. The woman is in stable condition.

Moore’s father, Derrick, told the New York Daily News that his son “was a good kid.”

“I’m still trying to wrap my head around it,” Moore said of his son. “I’m shocked.”

As detectives investigate, Harrison asked anyone with information about the shooting to contact the NYPD’s Crime Stoppers Hotline at 1-800-577-TIPS (8477) or DM @NYPDTips.