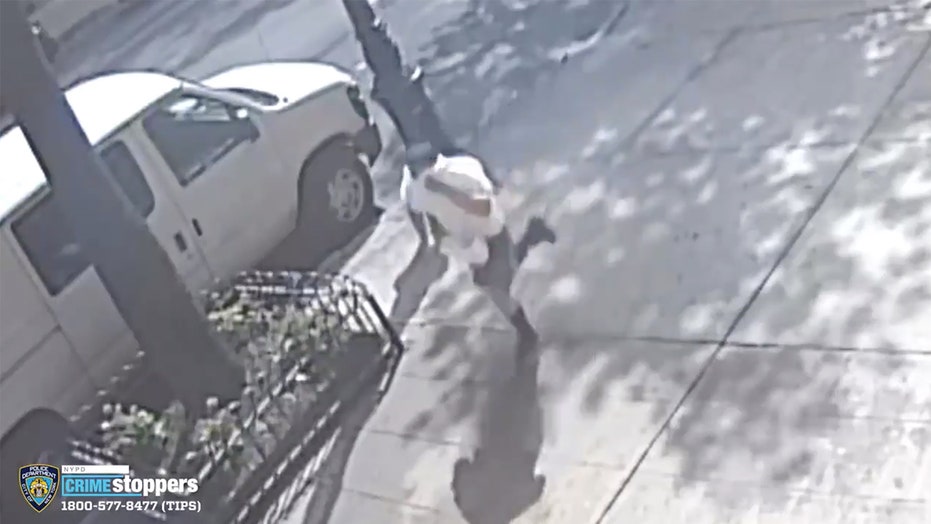 New York City police have arrested a man they say slashed a 2-year-old boy who was in a stroller.

The boy was cut above the left eye Wednesday morning on a Manhattan street. He was with his nanny at the time.

“Thanks to the hard work & dedication of NYPD detectives who’re relentless in their investigations, the suspect wanted for this horrific crime against a defenseless child has been charged with felony assault,” NYPD Commissioner Dermot Shea tweeted.

ILLEGAL FIREWORKS IN NYC PARK LEADS TO STABBING OF 5 PEOPLE

On Friday, Shea posted surveillance footage of the attack, seeking tips from the public.

The suspect was identified as Anthony Gonzalez, 35, of Manhattan.

The boy was slashed with an unknown sharp object, police said.

"My wife was horrified," the father of the boy told WABC-TV. "My son is very nervous, also under stress."

He said the incident traumatized the nanny.

"She told me some guy leaned over the stroller, cut my son, and she immediately notified 911," he said. "She immediately called my wife."