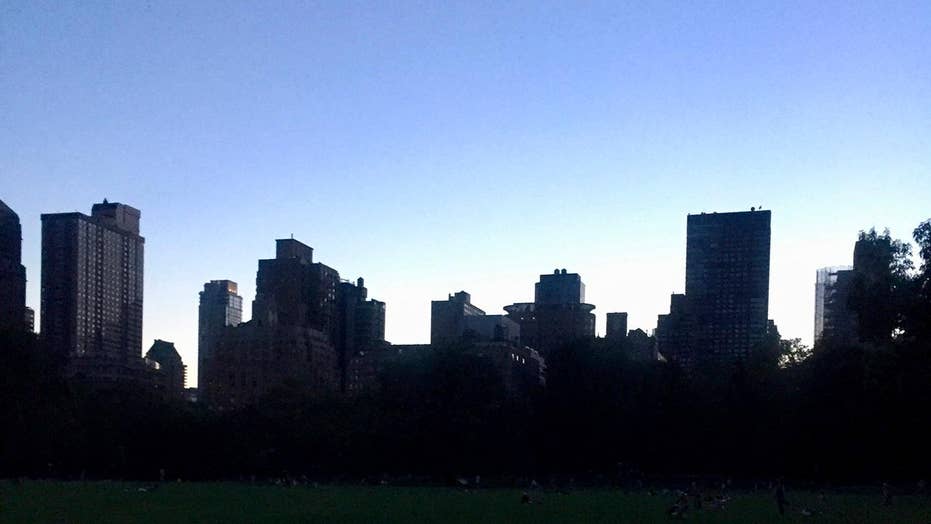 Con Edison, New York’s energy company, released a statement Monday about its investigation into the cause of the Manhattan power outage, which affected at least 70,000 people in on the island’s west side for about five hours along a 40-block stretch earlier this month.

“Our engineers have determined the root cause and taken steps to prevent a recurrence,” Con Edison said. “As part of our investigation, we reviewed 15 years of operating data and took equipment out of service at our 65th Street substation to conduct diagnostic testing, which allowed us to simulate the event. We identified a flawed connection between some of the sensors and protective relays at the substation. We have corrected that condition.”

A preliminary review of the blackout showed that the relay system at a West 65th Street substation should have kept the problem from spreading. 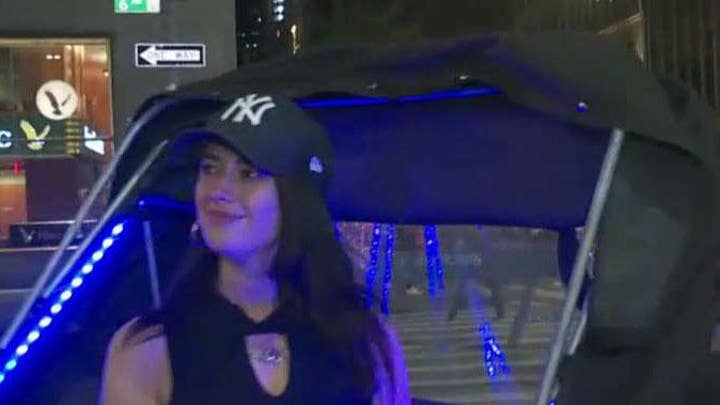 Instead, the electrical fault was isolated at a transmission substation at West 49th Street.

DOUGLAS MACKINNON: NYC IS A WARNING — THE BLACKOUT IS COMING

“Out of an abundance of caution, we have taken preventive measures by isolating similar relay equipment at other substations,” Con Edison added. “We will analyze and test the equipment before we put it back in service. Our electrical delivery system continues to operate with multiple layers of relay protection.”

The energy company concluded: “The New York City grid is one of the most complex and technologically advanced in the world, with multiple layers of redundancy. In electrical systems, a relay detects abnormal conditions on the electrical delivery system and instantly sends signals to circuit breakers to open and isolate the problem.” 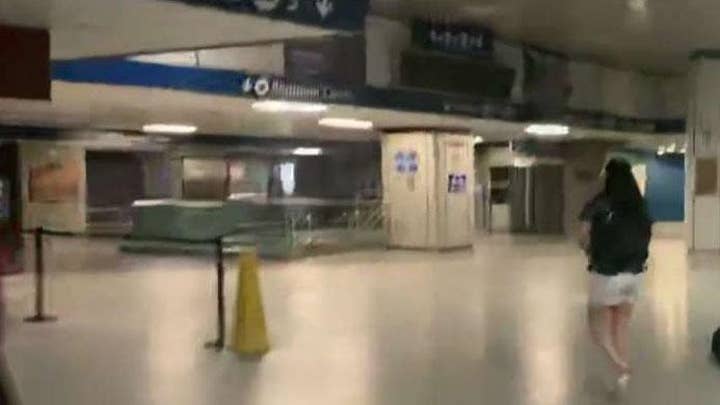 The blackout resulting from the system’s failure affected some of Manhattan’s busiest areas like Times Square and Rockefeller Center.

It also raised criticism of New York City Mayor Bill de Blasio because he was in Iowa for his presidential campaign at the time.

In response, the mayor told MSNBC, “When you are a chief executive it doesn’t matter where you are. You are in charge of your team and making sure people are executing the plan.”