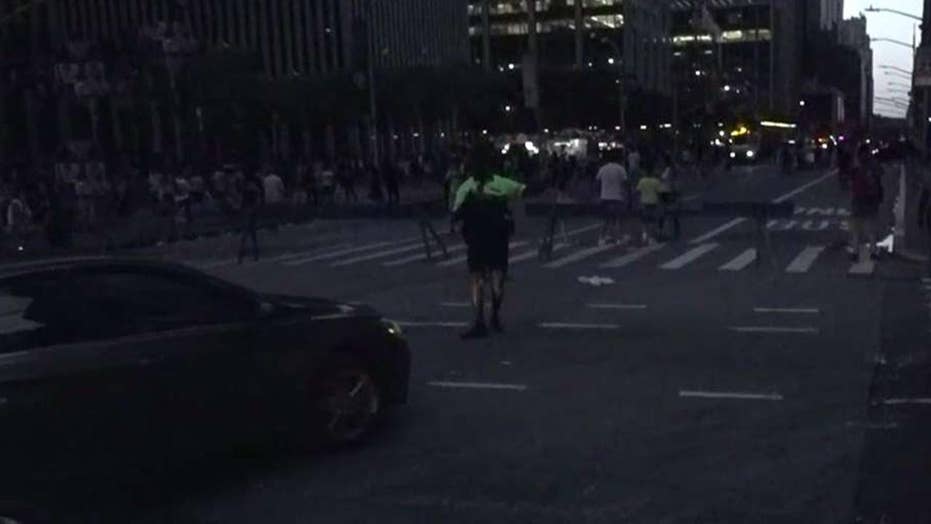 Just about three weeks ago, I did a piece headlined:  “Will You Survive the Coming Blackout?”

On the heels of this weekend’s mini-blackout in New York City, this is not about “See, I told you so!” but is about reminding people that a large and sustained blackout could and would cripple much of society as we know it – and it could and would have a devastating impact upon our very lives, and survival.

Such a blackout is coming.  It is only a matter of time.

Again, leaving aside the growing threats of cyber and terrorist attacks upon our power grid, the fact of the matter is that much of our grid is antiquated junk desperately in need of billions of dollars in repair.  Antiquated infrastructure which unfortunately, is connected to other outdated infrastructure.

Sometimes, the slighted bump to our ancient electrical power infrastructure triggers a chain reaction power loss which spreads in seconds and leaves millions of people literally in the dark and much worse.

In 2003, a tree branch fell on a power line in Ohio and, instantly, over 50 million people in the United States and Canada were hit with cascading blackouts.

These weather-related events happen every single day in the United States and collectively cause multiple blackouts to our very old, very weak, and very vulnerable infrastructure.

The mini-blackout in New York City affected about 73,000 people.  Because it hit parts of midtown Manhattan, some of the city’s top tourist attractions and hot-spots went dark.  Including Madison Square Garden in the middle of a Jennifer Lopez concert. 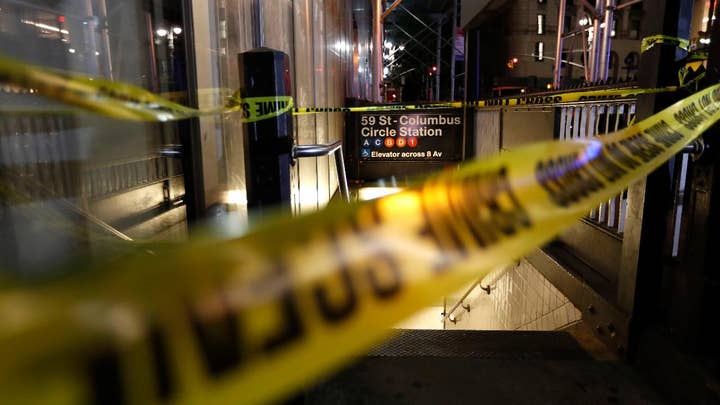 Because of all of that, it became live national and international news for a few hours.

Then, power was restored and most people have already forgotten about it.  No big deal.

Except...it is actually a massive deal.

While I have no connection -- financial or otherwise -- to any industry associated with this issue, my background in government and pure common sense tells me that the power outage in New York City is a red warning flag of what is to come on a larger scale and must be seen that way.  It is inevitable and it is only a matter of time.

You have to make a plan to protect yourself and your family. It is irresponsible not to do so. Because when a massive blackout does hit, you will be entirely on your own.  No one will be riding to your rescue.

Leaving aside a bird landing on a frayed wire, or a large branch falling on a decrepit transformer, cyber-terrorists are targeting our infrastructure multiple times per day.  Often, hundreds of times per day.

And whether they are from China, Russia, North Korea, rogue terrorists or even criminal extortionist groups, they are getting exponentially better with each passing day.

This is not a game, and it’s not a plot out of a Hollywood movie.  The U.S. government is shocked at the progress these bad “Cyber-Actors” are making and know we are not remotely prepared to defend ourselves at the moment.

When a massive blackout does hit – and it will – in literally one second, you can lose access to your money, food, gasoline, communication, medicine, medical attention, heat, air conditioning, and…security.

You must have a survival kit prepared. One that includes water, non-perishable food, medicine, first-aid-kits, batteries, radios, flashlights, candles, a hand-crank charger, cash, and smaller versions of all for your vehicle and office.

The mini-blackout in New York City was not a minor inconvenience.  It was a major warning.

The only question now is: Who will see it that way?