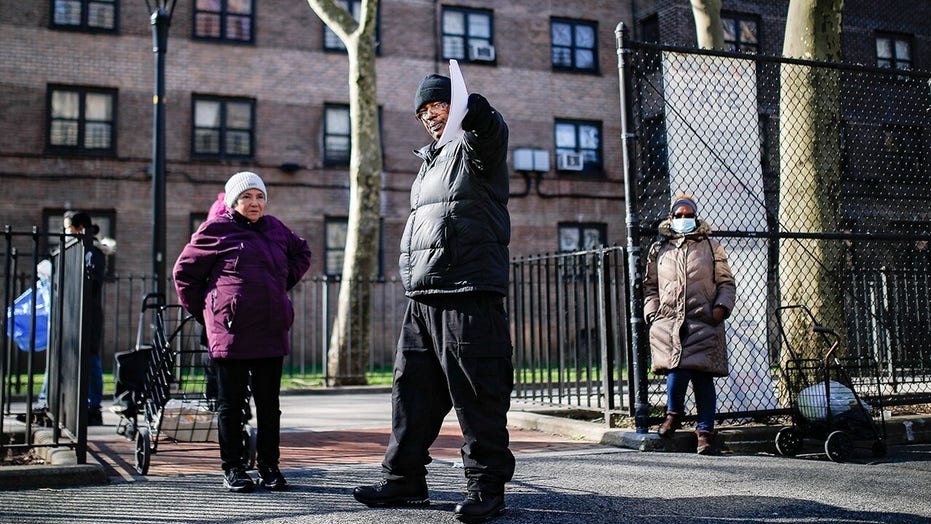 New York state now accounts for 40 percent of coronavirus cases in the U.S, with New York City itself responsible for approximately 30 percent.

On Friday morning, Mayor Bill de Blasio said New York City’s number of cases had climbed to about 4,000, and 26 people have died from the virus.

De Blasio again said New York City needs a “shelter in place” rule -- though exactly what would and would not be allowed under it is not clear. New York City has already placed restrictions on public gatherings and closed bars and restaurants.

“I think every place that’s at the front line of this crisis needs to move to shelter in place to protect ourselves,” de Blasio said. “Anything nonessential needs to stop.”

An empty Times Square is seen on the street following the outbreak of coronavirus disease (COVID-19), in New York City, U.S., March 18, 2020.  (REUTERS)

California imposed a shelter in place rule for the entire state Thursday.

New York Gov. Andrew Cuomo has resisted a shelter in place rule for the state and New York City, saying that any such plan would need to be adopted regionally.

He has said he fears the panic such a move might inspire, according to the New York Times.

“At the beginning of April, we will run out of basic medical supplies because of the intense strain that is being put on our hospitals by this crisis,” he said. “We literally will not have the things we need to save people’s lives.”

He said the federal government was not giving the city the support it needs to fight the coronavirus at the most basic level, the paper reported.

“In two weeks time or three weeks time, we will have nothing left, and I have not gotten a hint of an answer from the federal government about when these supplies are coming,” de Blasio said.

"If the president does not act within days" to activate the military and order factories under the law to make the supplies, de Blasio said, "thousands will die who didn't need to die," he said.