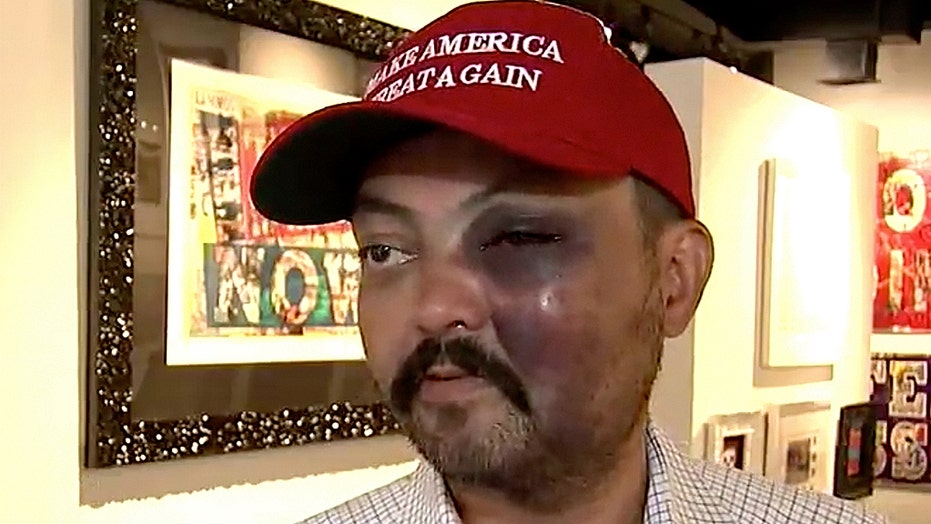 Two men have been charged in Maryland for allegedly attacking Atsu Mable, who was out for a walk wearing a MAGA hat.

A New Jersey man sued an art pop-up event organizer, the gallery and the building owner Friday in Manhattan Supreme Court, alleging they're responsible for getting his attackers drunk -- even though he said one was underage -- before they brutally injured him in July for wearing a pro-Trump "Make America Great Again" hat, according to a report.

The gallery, Wallplay, building owners United American Land and one of the event organizers, photographer Anna Bloda, were named in the lawsuit. The attackers have not been identified.

Turan said in the lawsuit the three parties were "directly responsible" for "gross negligence" because alcohol was served at the event "without an appropriate license." At least one of his attackers was under 21, Turan alleged.

One attacker knocked Turan's MAGA hat off his head before two other people smashed his "head and face into the metal scaffolding," the lawsuit claimed. 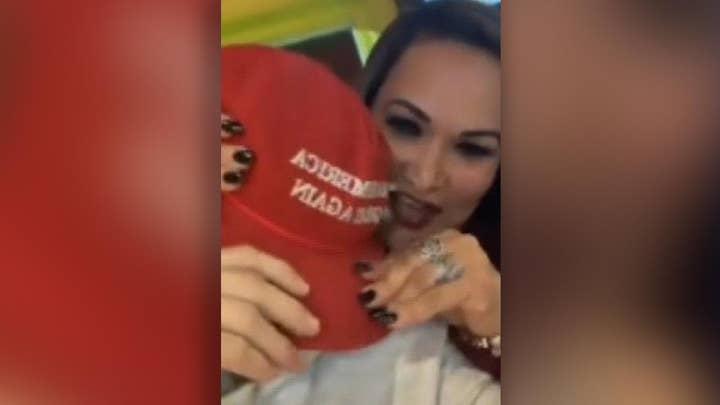 Bloda told the Post she felt badly, "but it's nothing to do with me."

“I’m broke. I’m an artist hardly surviving in New York,” she told the newspaper. “I don’t know what happened -- I don’t know these people. They were a bunch of skater kids who had nothing to do with me, and they all refused to say who was responsible because they were loyal to each other."

She also said everybody who attended the event was at least 21.

“I respect everybody’s political opinions and rights to believe what they want. It’s a very bad thing that happened but it’s got nothing to do with me," she added.

None of the parties being sued returned Fox News' requests for comment. An email to United American Land was returned as undeliverable.