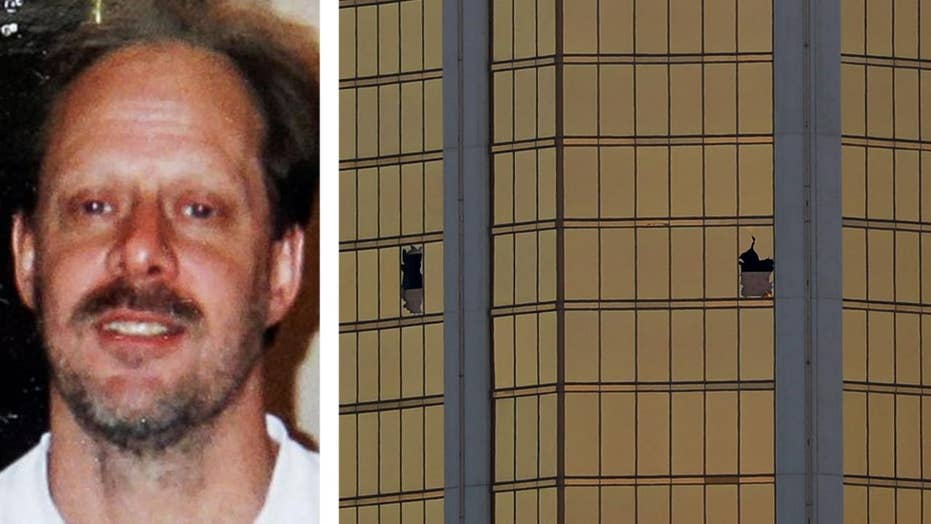 Why did coroner refuse to release Vegas shooter's autopsy?

News organizations are free to report about the “anonymized, redacted” autopsy findings of the 58 people killed in the deadliest mass shooting in modern U.S. history, the Nevada Supreme Court ruled Tuesday.

The panel of three justices overruled a state court judge in Las Vegas who had ordered The Associated Press and Las Vegas Review-Journal not to report coroner findings about one victim — an off-duty police officer.

The autopsies were released Jan. 30 after a ruling by a separate judge in response to a public records lawsuit. The news organizations reported on the findings before Clark County District Judge Richard Scotti issued an order preventing further publication.

The state high court said Scotti’s order “does not pass constitutional muster” and constituted an invalid prior restraint of First Amendment press freedom.

The justices also said AP and the Review-Journal do not have to return records detailing injuries and causes of death — with names, case numbers and other personally identifiable characteristics blacked out.

Attorneys Tony Sgro and David Roger, who sought the publication ban on behalf of Officer Charleston Hartfield’s widow and his estate, did not immediately respond to messages seeking comment.

The development came the same day a U.S. judge released search warrants that provided little new insight into FBI searches of property, email and social media accounts of the gunman who carried out the Oct. 1 shooting.

New among more than 500 pages of documents were investigators’ hand-written notes saying whether they received information about online accounts belonging to Stephen Paddock and his girlfriend, Marilou Danley.

The notes didn’t describe what the online accounts revealed or what investigators may have learned from a Fitbit device, USB drive, compact disc and four notepads seized in an Oct. 22 search of Paddock’s home in Mesquite, Nevada. They also didn’t provide clues about a motive for the massacre on the Las Vegas Strip.

The documents were unsealed at the request of media organizations, including AP and the Review-Journal.

Authorities say Paddock amassed an arsenal of assault-style weapons and opened fire from his high-rise hotel room on a crowd attending an open-air concert below. He then killed himself.

FBI spokeswoman Sandra Breault declined Tuesday to comment about the documents in what she called an ongoing investigation.

Las Vegas police were not releasing any new information about the case, Officer Laura Meltzer said.

Danley was in the Philippines at the time of the shooting and has not been charged with a crime. Search warrant records released last month revealed that her fingerprints were found on ammunition that Paddock brought with him to a 32nd-floor suite at the Mandalay Bay resort.

An Arizona ammunition dealer, Douglas Haig, was charged earlier this month with manufacturing armor-piercing bullets after authorities said his name was found on a box in Paddock’s hotel room.

Haig, who sold ammunition as a hobby, has acknowledged selling 720 rounds of a different type of ammunition to Paddock.

Prosecutors allege that Haig’s fingerprints were found on unfired armor-piercing bullets that he is accused of manufacturing without a license.