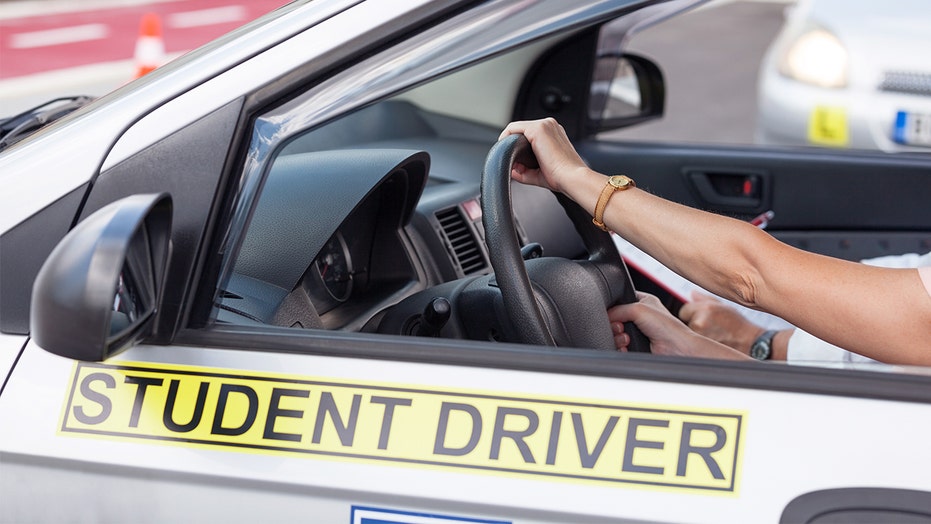 Almost 20,000 new drivers, many of them teenagers, have received their licenses without taking a road test in Georgia since Gov. Brian Kemp temporarily waived the requirement to help maintain social distancing during the coronavirus pandemic, according to a local report.

Sarah Casto, a driving instructor in Henry County who launched an online petition asking Kemp to reinstate the driver’s test requirement, told Fox 5 Atlanta that the move is “irresponsible and dangerous.”

That’s because drivers who meet all of the other requirements but haven’t passed a road test might not actually be ready to get behind the wheel unsupervised, she told the station.

“We cannot trust parents' judgment on whether or not their child should get their license,” Casto argued in her petition. “We cannot trust an unlicensed adult, who is looking for employment but needs a license to do it, yet doesn't know how to drive.”

The temporary waiver, issued on April 23, allows teens ages 16 to 18 with a learner’s permit to upgrade to a provisional license by providing an affidavit from a parent, guardian or driving instructor indicating they’ve completed at least 40 hours of supervised driving. They also need to have a clean driving record for the past year and a day. Permit holders older than 18 can sign the affidavit on their own. And the drivers must still pay a fee.

Casto argued that new adult drivers might be more of a risk than teens -- even though she said the leading cause of death among teenagers is automobile accidents.

"They've never driven before, and they won't sign up for lessons until they fail the test three or four times, then they come buy lessons,” she told Fox 5.

Drivers who don’t meet the requirements are blocked from upgrading their permits to licenses. Anyone above 17 who doesn’t have a permit must still take the state’s knowledge tests.

Kemp also issued 120-day extensions in late March for driver's licenses or state IDs set to expire amid the coronavirus outbreak, allowing for people to maintain social distancing rather than line up at government offices waiting for renewals, according to the state’s Department of Driver Services (DDS).

Since then, as the state slowly eyes reopening its economy, the DDS said it is providing limited services by appointment only. State residents can schedule appointments on the DDS website.

For young drivers, AAA has dedicated a section of its website for teens and their parents offering safety tips and other useful information.