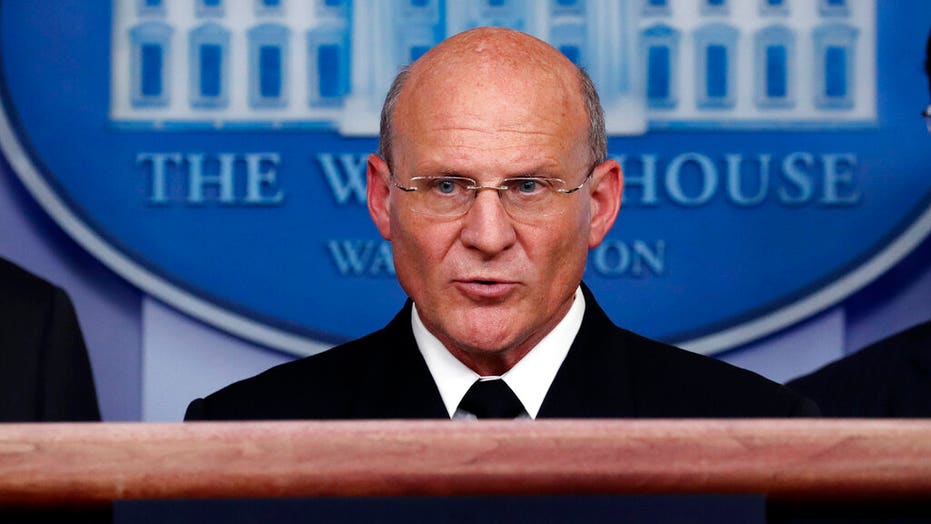 An internal investigation into a leaked letter that led to the commander of the Navy's USS Theodore Roosevelt being fired has concluded and Chief of Naval Operations Adm. Michael Gilday said Thursday that “all options are on the table," and he is not ruling out reinstating Capt. Brett Crozier to his position.

Crozier was ousted last week after sounding the alarm about the need to offload sailors from the ship due to a COVID-19 outbreak. 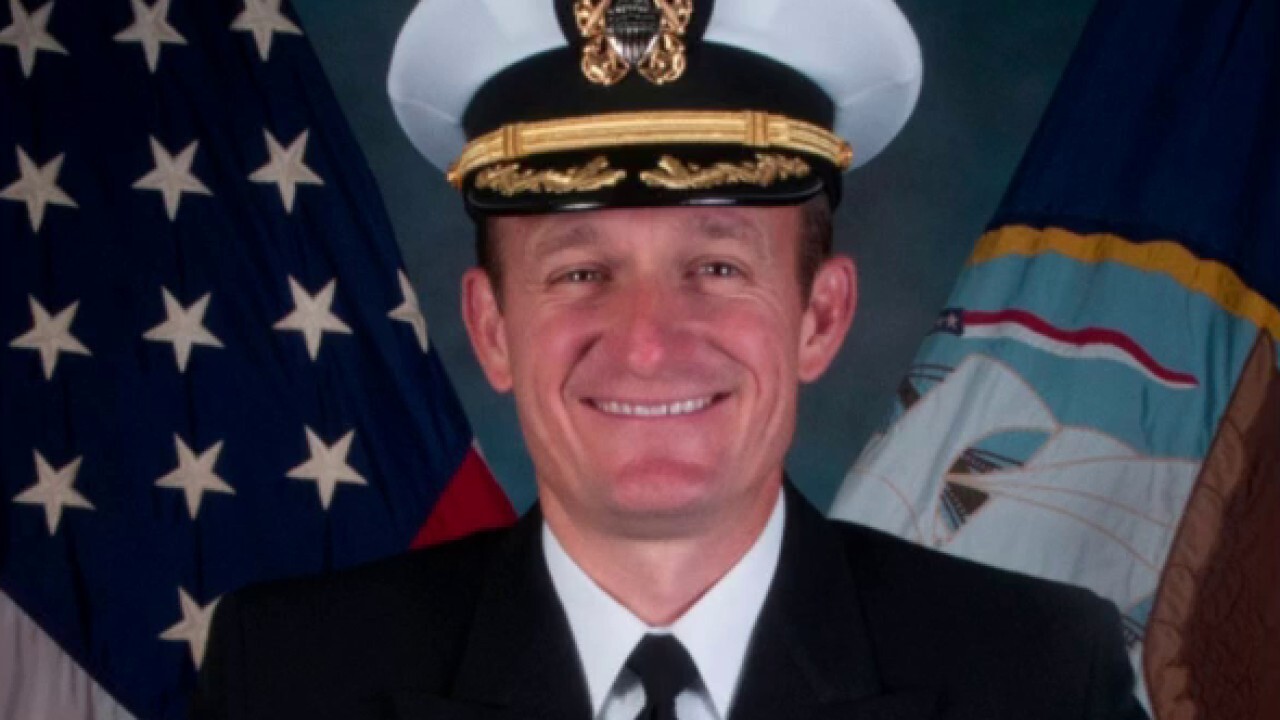 "I am taking no options off the table as I review that investigation," Gilday said to reporters during a phone conference Thursday. "I think that's my responsibility to approach it in a way that's with due diligence to make sure that it's completely fair and as unbiased as I can possibly make it."

Gilday said Crozier's fate aboard the ship is "wide open as far as I am concerned."

It is unclear when the Navy will make a decision about the findings of the investigation but Gilday said he is "under no pressure from anybody in terms of my pace or in terms of any kind of influence. Nobody has talked to me about that investigation."

Secretary of the Navy Thomas Modly fired Crozier after he wrote a letter warning that the outbreak of coronavirus aboard the ship had created a dire situation on the carrier and urged that the nearly 5,000 sailors on board be evacuated. The letter was leaked to a reporter for the San Francisco Chronicle, who first reported it last week.

Approximately 416 crew members aboard the USS Theodore Roosevelt have tested positive for COVID-19.

Modly later berated the captain in an address to the crew aboard the ship, which was leaked online on Monday. Modly called Crozier "too naïve or too stupid" to be a commanding officer.

Modly then apologized for the profane-laced address to crew members aboard the ship, which was docked at a port in Guam that he had traveled to specifically to give the address. He was forced to resign from his position on Tuesday.