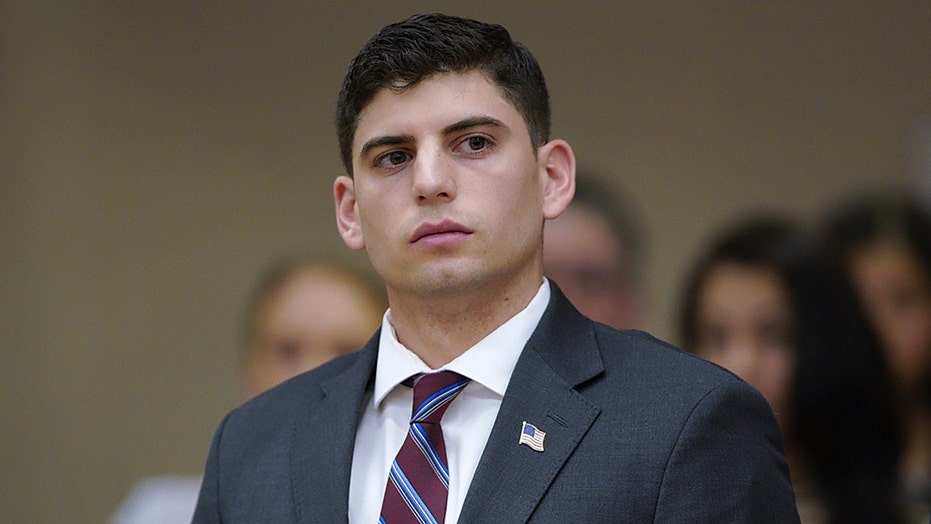 A U.S. Navy petty officer was sentenced to nearly 10 years in prison for a 2016 San Diego crash that left four people dead.

Prosecutors said Sepolio had been drinking on Oct. 15, 2016, and was arguing with his girlfriend — now his wife — by cellphone when he tried to speed past another car on the San Diego-Coronado Bridge. He lost control of his pickup truck, which crashed through a concrete barrier and plunged 60 feet off the span into a crowd celebrating a motorcycle rally and festival at Chicano Park.

The truck crushed vendor booths where people were standing. Four people died and seven were injured.

Sepolio faces a maximum of nine years and eight months in state prison.

Sepolio, who wore his Navy uniform during his sentencing Wednesday, apologized to the families of the victims.

"I don't know why I survived," Sepolio said, according to NBC 7 San Diego. "I wish I could trade places with them."