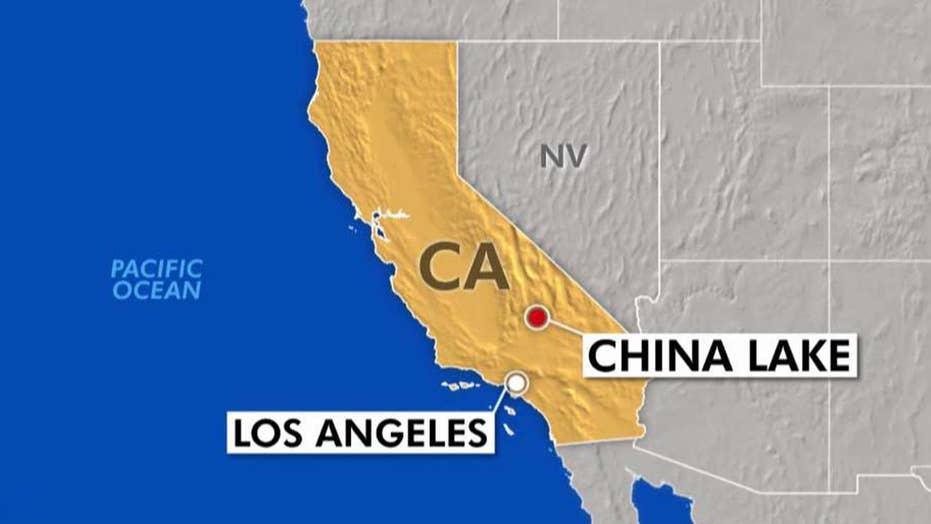 The U.S. Navy on Friday identified the pilot who died in a fighter jet crash in the California desert earlier this week.

Authorities identified the aviator as 33-year-old Lt. Charles Z. Walker. The Navy released a photo but provided no other information, such as Walker's hometown.

Investigators are still probing the cause of Wednesday's crash, which occurred 40 miles north of Naval Air Weapons Station China Lake during a training mission.

This undated photo provided Friday by the U.S. Navy shows Lt. Charles Z. Walker, 33, the pilot killed in the crash of a fighter jet in the California desert. (U.S. Navy via AP)

Walker was assigned to Strike Fighter Squadron VFA-151, known as the Vigilantes and based at Naval Air Station Lemoore in California's Central Valley.

At the time of the crash, Walker was flying the F/A-18E Super Hornet, a single-seat jet, through a canyon in Death Valley National Park. The area is frequently used by pilots to conduct low-level training missions.

"Lt. Walker was an incredible naval aviator, husband and son. He was an integral member of the Vigilante family and his absence will be keenly felt on this flight line," Capt. James Bates, commander of the U.S. Pacific Fleet's Strike Fighter Wing, told the Navy Times. "Our aviators understand the risk associated with this profession and they knowingly accept it in service to our nation."

The jet went down around 10 a.m. in an area dubbed "Stars Wars Canyon."

Seven park visitors at a nearby scenic overlook were injured, but none were seriously hurt. The area is popular with aviation enthusiasts who like to view low-flying military aircraft.