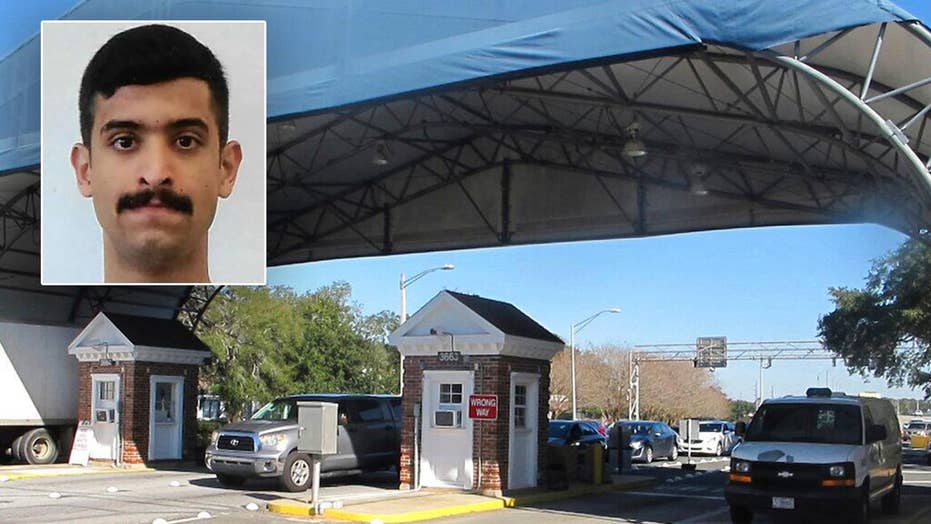 The Saudi national who opened fire and killed three U.S. sailors inside a classroom at a Navy air station in Florida last week could have been radicalized as early as 2015, a new report revealed.

Hours before Mohammed Saeed Alshamrani, 21, went on a shooting spree at Naval Air Station Pensacola Friday morning, killing three and wounding eight more, he posted a short manifesto to what is believed to be his Twitter account, where he wrote anti-American and anti-Israeli sentiments.

The account was suspended over the weekend but, according to an internal report by a Saudi government analyst obtained by The Washington Post, the man appeared to show his support for several radical religious figures that may have shaped his “extremist thought” years before the attack.

One of the posts Alshamrani retweeted in this period condemned the relationship between the Saudi kingdom and the U.S. while another encouraged “jihad.”

“His retweets and likes in general heavily favored religious accounts that advocated for jihad and defended jihadists who proselytized against both the West and Western-allied Muslim governments alike,” the report said.

The official behind the report said that the Kingdom is concerned about the evidence found on the social media platform.

“This is very worrying to us. . . . there’s a civil war in our religion and we’re going to have to win it,” he said, according to The Washington Post.

A motive for the attack has not been publicly revealed and authorities are investigating it as an act of terrorism.