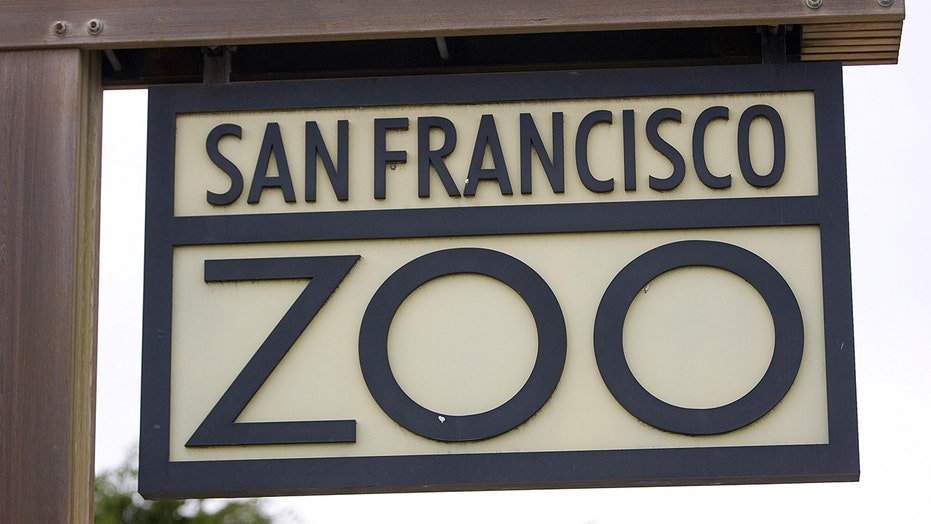 A rare video of 5 California mountain lions caught on camera outside a Jackson home near the edge of the El Dorado National Forest.

A mountain lion cub that was seen roaming the streets of downtown San Francisco before being captured Thursday may have killed several marsupials at the city zoo, officials said.

The 50-pound male cougar, believed to be less than 2 years old, was examined at the Oakland Zoo before California Fish and Wildlife officials released it at a wilderness preserve.

But on Friday, the San Francisco Zoo revealed that three marsupials were found dead earlier in the week week at their outdoor enclosures.

In a statement to KTVU, the zoo said findings suggest the deaths of two wallaroos and a red kangaroo were due to a "local wild carnivore."

The San Francisco Zoo said Friday that findings suggest the deaths of two wallaroos and a red kangaroo were due to a "local wild carnivore." (Photo by David Paul Morris/Getty Images)

"With the unusual sighting and capture of a young mountain lion in San Francisco this week, the Zoo is investigating whether this could be the perpetrator," the zoo said.

Officials said after the incident that they "immediately" took steps to protect other animals.

The mountain lion was eventually caught after it was spotted near Oracle Park, home of the San Francisco Giants.

Animal Care and Control spokeswoman Deb Campbell told The Associated Press that officials get reports of cougars roaming in San Francisco about once a year. The animals come up along the Pacific Coast from the hills south of the city but eventually find their way back to the wild.

“We never had a mountain lion right in the middle of downtown San Francisco,” Campbell said.

The cat was released to an open preserve, but state wildlife officials said Saturday they did not hear about the killings at the zoo before the animal was released.

"Whether or not he still would have been released, I don't know that answer. If we would have known, of course, that would have been a huge part of the decision-making process," Ken Paglia, a spokesperson for California's Department of Fish and Wildlife told KGO.