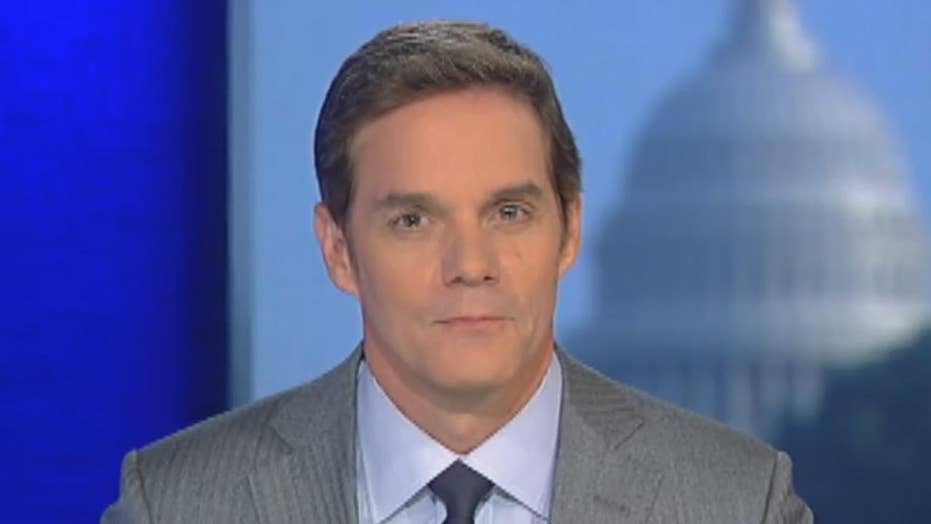 Coming up on Friday, August 18 edition of 'Special Report'

There were late-night developments after Thursday’s Barcelona terror attack. Authorities have arrested three people hours after a van plowed into group of people in Barcelona, killing at least 13 and injuring about 100.

Witnesses described the scene as sheer chaos. Injured pedestrians could be seen scattered in the streets with emergency crews working to transport the injured. There are few details about the attack and its perpetrators, even though ISIS has claimed responsibility. A major Spanish newspaper reported late Thursday that the CIA warned Barcelona about a terror threat, but Fox News could not immediately confirm the report. 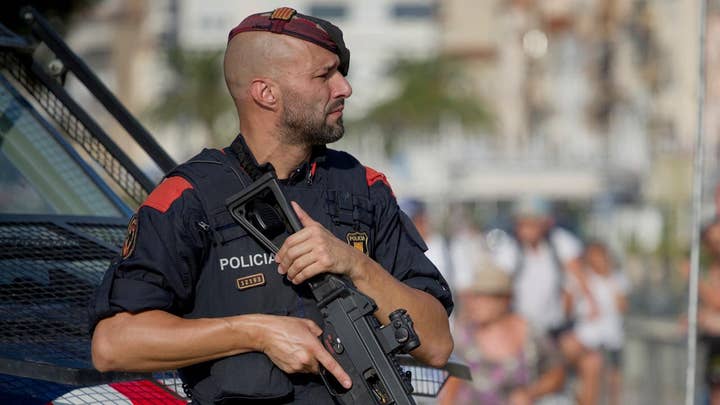 President Trump condemned the attack on Twitter, and  Nigel Farage, the former U.K. Independence Party leader, told Fox News’ “Tucker Carlson Tonight”  that the Islamic State continues its terror attacks in Europe because leaders take no action and do little more than stand in solidarity.

“And not once do we ever hear a single leader in Europe offer any policy solutions whatsoever,” he told Tucker Carlson. “They are still in denial because they are so embarrassed by the fact that they have caused this.”

Jason Kessler, who organized the “Unite the Right” rally in Charlottesville, Va., told Fox News late Thursday he's in hiding after getting a string of death threats.

Last Saturday, a car rammed into a crowd of counter-protesters in Charlottesville, killing one woman and injuring some 19 other people. The next day, protesters chased Kessler from a press conference he was trying to hold.

Navy Commander Bryce Benson, the commanding officer of USS Fitzgerald, along with the warship’s second in command and the command master chief will be “detached for cause” on Friday, Admiral William Moran, Vice Chief of Naval Operations, said at The Pentagon.

The five-day tour through Colombia, Argentina, Chile and Panama -- which ended a day early, with the vice president expected to meet with President Trump at Camp David in Maryland on Friday -- was seen as another damage-control mission to help calm allies who may be on edge, similar to recent trips he made to Europe.