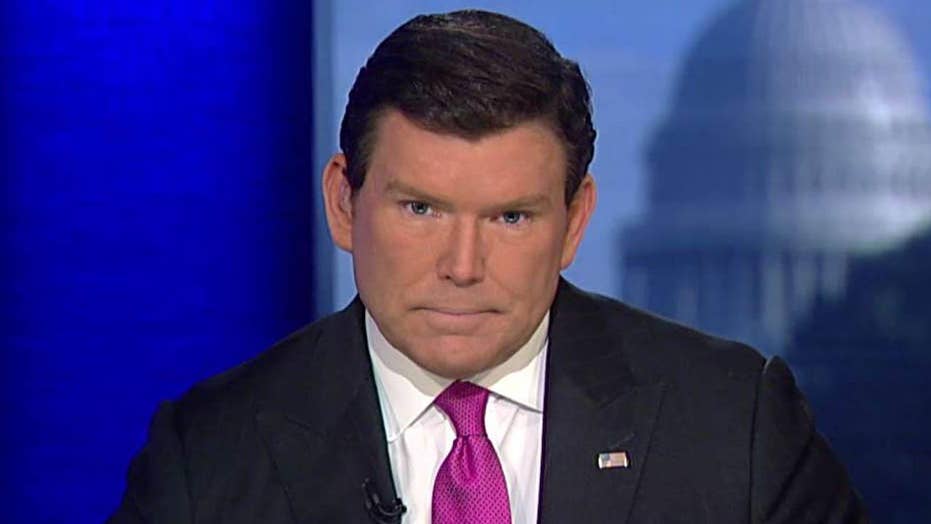 Coming up on Wednesday, Aug 09 edition of 'Special Report'

Japan is marking the 72nd anniversary of the atomic bombing of Nagasaki that helped end World War II, amid threats of a new bombing in the Asia-Pacific region resulting from growing tension between the U.S. and North Korea. Nagasaki Mayor Tomihisa Taue said the fear of another attack is not in the distant future and urged nuclear states to abandon their weapons.

TRUMP SAYS US READY TO RESPOND WITH ‘FIRE, FURY’

President Donald Trump responded to reports of North Korea's nuclear threats on Tuesday, saying the regime "will be met with fire, fury and frankly power, the likes of which the world has never seen before." Speaking from New Jersey, Trump also said North Korean leader Kim Jong Un "has been very threatening beyond a normal state," adding that the regime "best not make any more threats to the United States." The president's comments follow a report that North Korea has produced a compact nuclear warhead that can be placed inside one of its advanced missiles. 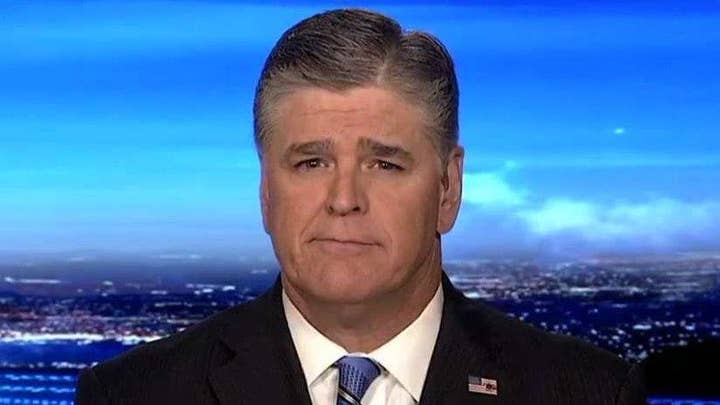 Six French soldiers were injured Wednesday after a vehicle hit a group of service members leaving their barracks outside Paris. Two soldiers were reportedly seriously injured, according to a local French media reports. The driver fled the scene and a search was underway.

More than 60 women who are current or former employees of Google say they may take legal action against the tech giant over alleged sexism and pay disparities with their male colleagues. Some of the women accuse Google of paying them less than men despite having equal qualifications and similar positions, while others claim a hostile work environment toward women impeded their career advancement.

Convertibles lose luster, but there's one for all budgets (Click here for more)

7:20 am ET –Wisconsin Gov. Scott Walker will be a guest on “Mornings with Maria”