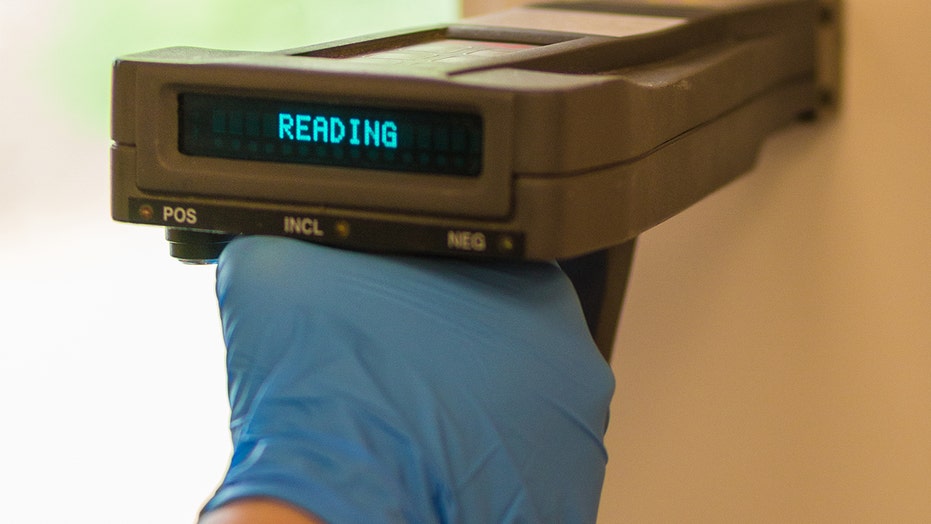 Over 5,400 classrooms in 797 buildings built before 1985 were inspected as part of a broader investigation into dangerous lead presence in buildings across the city after reports of dangerous lead levels in four schools surfaced last month.

This was the first time the DOE has released the findings of its inspections to the public. They were first reported by Chalkbeat.

Of the elementary classrooms utilized by students under six in pre-K to kindergarten, 302 of them across 486 schools were found to have deteriorating lead paint. Lead poisoning can cause several health problems, specifically with behavioral and neurological development.

Brooklyn had the highest number of school buildings with lead, with 114 testing positive. Similarly, 90 in the Bronx, 48 in Queens, 29 in Manhattan, and 21 in Staten Island all had elevated levels of lead. P.S. 108 in Brooklyn and P.S. 49 in the Bronx each had a dozen classrooms test positive for lead paint, the highest figure for a single school building in the city.

The Department of Education vowed to fix exposed lead in the affected classrooms before the start of the school year in September.

“Our schools are safe, and this summer we’ve enhanced our protocols and strengthened communication with families around the steps we take to prevent lead exposure for kids under six,” said Miranda Barbot, spokeswoman for the education department, in a statement.

Along a similar vein, 2020 hopeful and New York City Mayor Bill de Blasio was asked about the NYC Housing Association's (NYCHA) lead crisis at Wednesday night's Democratic debate. He blamed the federal government for not investing enough resources to remedy the issues in apartment buildings in the city.

“That’s part of why we have this lead crisis to begin with,” he said.

Inspections by the Health Department in July found proof of lead paint in 34 NYCHA apartments where children suffered lead poisoning. Due to a lack of immediate action to fix the hazardous conditions, NYCHA was assigned a federal monitor to oversee the issue, according to reports by the New York Post.