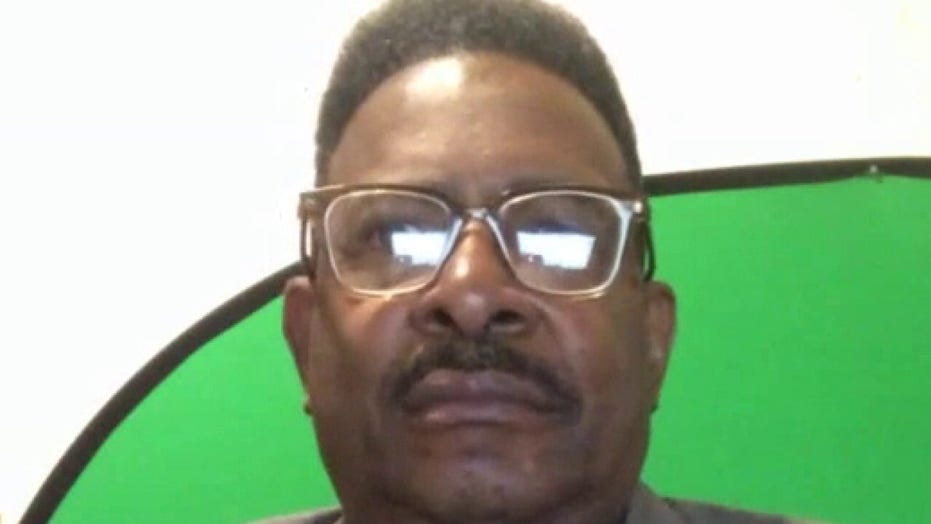 A Republican congressional candidate in Minnesota said Thursday that the Minneapolis City Council is to blame for the uptick in crime after dismantling the city's police department.

“The hypocrisy and failure that we’re seeing from this City Council is astounding and deeply troubling,” Lacy Johnson told "Fox & Friends."

Johnson, who is bidding to unseat Rep. Ilhan Omar, D-Minn., said the council was calling for the” dismantling or demilitarizing or the disarming of police" all summer.

“Now they’re turning around and blaming these brave officers for a situation that they have created,” Johnson said, citing the rise in home invasions, robberies, murders and carjacking.

The Minneapolis Police Department’s crime data shows a rise in assaults, robberies and homicides, as well as property crimes and arson, according to Minnesota Public Radio. More people have been killed in the city in the first nine months of 2020 than those slain in all of last year.

“All of those things have gone up and it is something that should have been expected, but it just shows you how out of touch our City Council is and our liberal government leadership here in Minnesota is,” Johnson said.

“Residents are asking, ‘Where are the police?’” said Council member Jamal Osman, noting that constituents' calls to the Minneapolis Police Department have gone unanswered. "That is the only public safety option they have at the moment. MPD. They rely on MPD. And they are saying they are nowhere to be seen.”

“This is not new,” Bender said. “But it is very concerning in the current context.”

Arradondo, who has served as police chief since 2017, called her comments "troubling to hear" and pledged to address the issue with departmental supervisors.

“We need to make sure that our communities know that we are going to be there, that we’re going to be responsive,” he said. “We’ve taken an oath to do that.”

Arradondo said about 100 officers have left the department or taken a leave of absence since the start of the year, which is more than double the typical number of officers who either step down from the department or are inactive that year, MPR reported.

In July, the council took several steps toward dismantling the city's police department, including approving an amendment to remove $1 million from the police department and reallocate it toward the health department to hire "violence interrupters" who are intended to defuse potentially violent situations.

Johnson blasted the notion of replacing police with “violence interrupters.”

“Violence interrupters are not interrupting violence. What we need are trained career police officers. Anyone who suggested violent interrupters or suggested we demilitarize police or defund the police do not understand what it is like out here in our community in these streets,” Johnson said.

Lacey went on to say, “Violence interrupters is a bad idea. That’s as bad of an idea as defunding the police.”