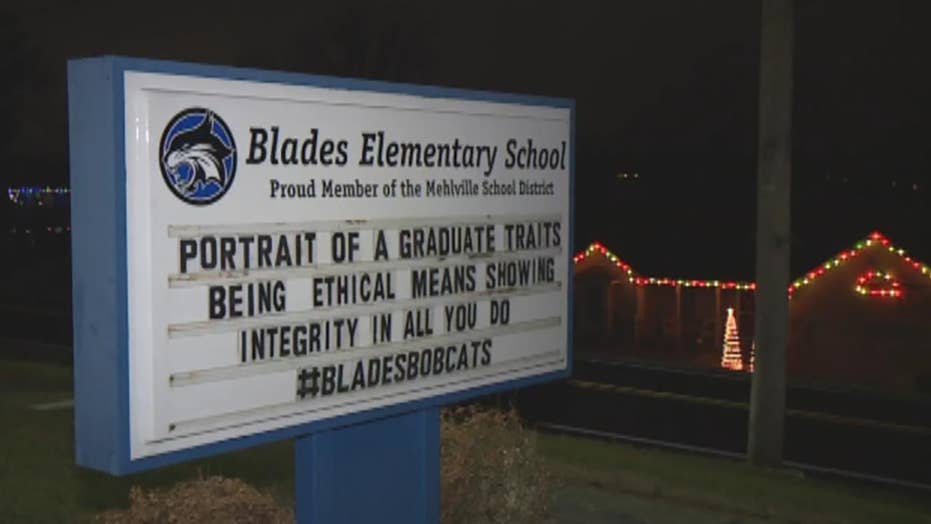 A Mehlville School District social studies teacher was placed on administrative leave after she apparently asked her students to consider what they'd charge for slaves, prompting the NAACP to ask for a public apology.

A Missouri teacher was placed on administrative leave Monday after asking students to put a price on slaves as part of a "culturally insensitive" assignment, school officials said.

It read: “You own a plantation or farm and therefore need more workers. You begin to get involved in the slave trade industry and have slaves work on your farm. Your product to trade is slaves.

Jeremy Booker, the school's principal, sent a letter to parents and staff explaining the assignment was completed in school, KTVI reported. In addition to asking the children to consider how plantation owners traded slaves, students were asked 11 other questions about trade and what prices they would set for milk, cows, firewood, food and oil, among other items.

UTAH TEACHER TELLS BOY, EXCITED TO BE ADOPTED BY 2 DADS, IT'S 'NOTHING TO BE THANKFUL FOR'

The president of the St. Louis County Chapter of the NAACP, John Bowman, called for a public apology following the assignment and said there's a need for "some serious and immediate implicit bias, cultural bias, cultural difference training."

Booker admitted "the assignment was culturally insensitive,” and added that “the teacher has expressed significant remorse.”

"The district is continuing to investigate this event. Also, I am working with district leadership to provide all Blades teachers and staff with professional development on cultural bias in the near future," the principal said in the letter. "We are working together to ensure all students and families feel valued and respected at Blades Elementary."

One parent, Angela Walker, told KMOV she was shocked to find the assignment in her son's schoolwork folder and said, "We have to be more culturally sensitive."