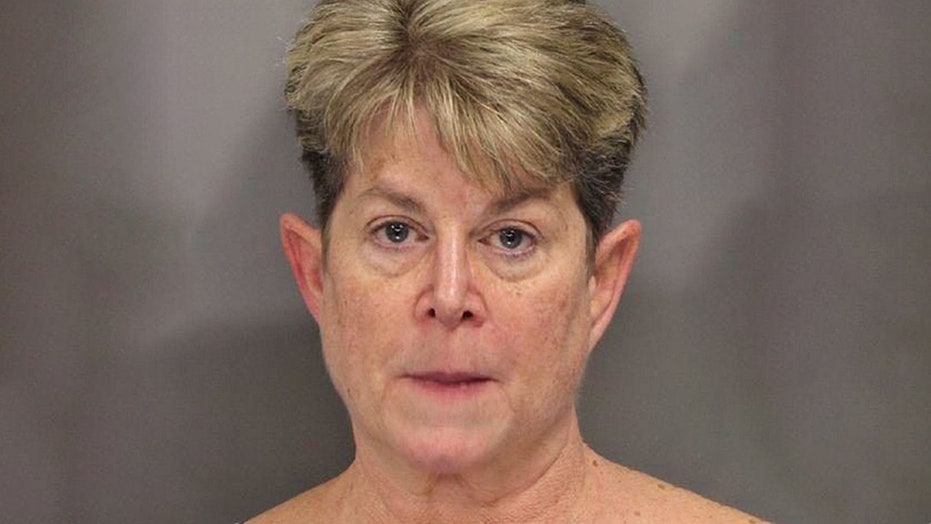 A Georgia special education teacher was arrested after she allegedly left a child sitting in his own feces for hours to "prove a point" about bathroom habits.

Kelly Lewis, 56, was charged with one count of cruelty to children because of the incident, which reportedly occurred at Frey Elementary School in Acworth on Nov. 21.

UTAH TEACHER TELLS BOY, EXCITED TO BE ADOPTED BY 2 DADS, IT'S 'NOTHING TO BE THANKFUL FOR'

Lewis is accused of leaving the child in his soiled clothes for roughly two hours because she was “going to prove a point” about students' use of the bathroom, investigators said.

“Said child did suffer redness and irritation to his buttocks as well as mental pain as a result of the teacher's actions,” the arrest warrant read.

Lewis was booked at the Cobb County Jail on Wednesday and released after posting bond.