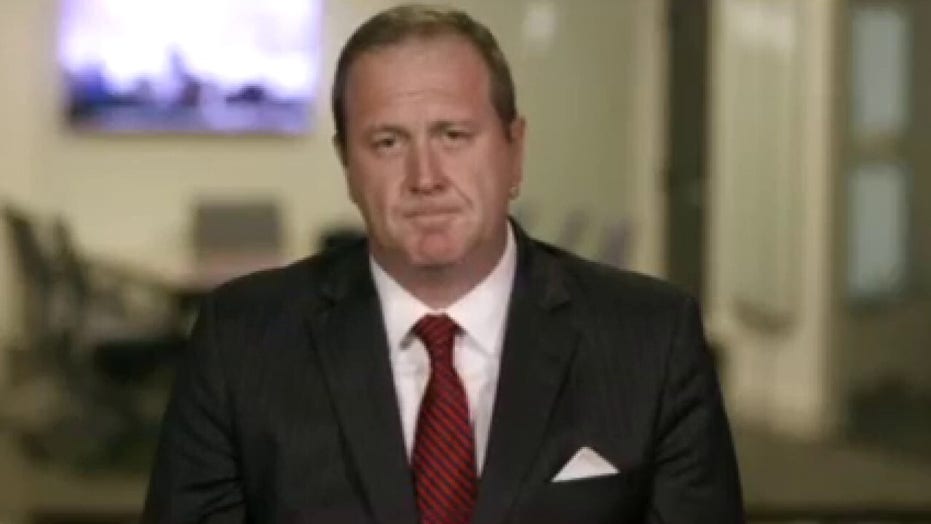 Missouri Attorney General Eric Schmitt lashed out at St. Louis' chief prosecutor over the release of suspected rioters and looters arrested over several days of protests that have seen four police officers shot and a retired police captain killed.

"In a stunning development, our office has learned that every single one of the St. Louis looters and rioters arrested were released back onto the streets by local prosecutor Kim Gardner," Schmitt said in a Wednesday tweet accompanied with a video showing a burning vehicle and several audible gunshots and police sirens.

Only two have received a summons, while the remaining 34 are under “Pending Application of Warrant” or “Refused” for police follow-up status, according to the police department, KSDK-TV reported.

St. Louis Mayor Lyda Krewson said Wednesday that her office was working to persuade the Circuit Attorney's Office and circuit judges to keep those arrested behind bars, according to the St. Louis Post-Dispatch.

"It's important to not send them right back out on the street and I know some of that has been happening," Krewson said. "So that is not something that is in control of the mayor's office, or frankly, the police department who work extremely hard to make these arrests and deserve for people to be held so they're not right back out there doing the same thing tonight."

Schmitt, a Republican, criticized St. Louis Circuit Attorney Kim Gardner over the way her office is handling the arrests. 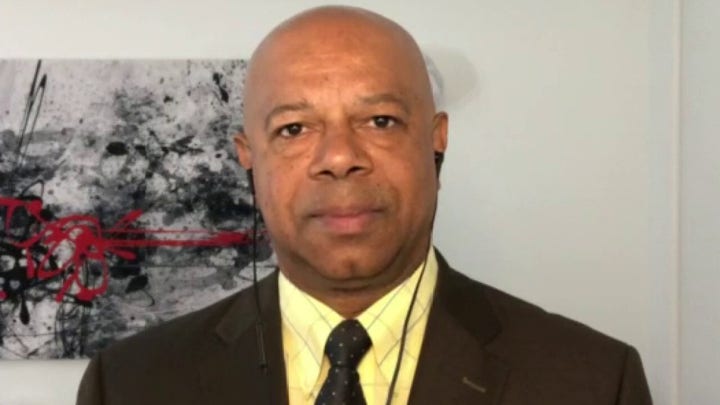 "To see that kind of level of violence and rioting that went on, police officers being shot and shot at, a retired police captain being murdered, people throwing rocks and gasoline and frozen water bottles at police officers, firefighters being assaulted and blocked from doing their job, businesses that have served the community for years being burned to the ground, it’s unfathomable that every single person arrested that night has been released," he told the news station.

Gardner's office said a few cases involving suspected looting and stealing were referred to her office while prosecutors need more evidence from police.

"Public safety in the city of St. Louis is critical," the St. Louis Circuit Attorney's Office tweeted. "A few cases involving stealing from the looting incidents were referred to our office. In an effort to hold the offenders accountable, we need essential evidence from the police. These matters remain under investigation."

Like other cities across the country, St. Louis has seen peaceful protests over the death of George Floyd as well as sometimes violent clashes between police and those who police say are using the protests for cover. Four police officers were shot early Tuesday in the city's downtown area.

On the same night, David Dorn, 77, a retired St. Louis police captain, died in front of a looted pawn shop in a slaying that was apparently broadcast on Facebook Live. Dorn was working security for the shop when he responded. No arrests have been made in his death.

On Monday, Schmitt announced his office will partner with U.S. attorneys to prosecute those who commit violent acts and rioting in Missouri.