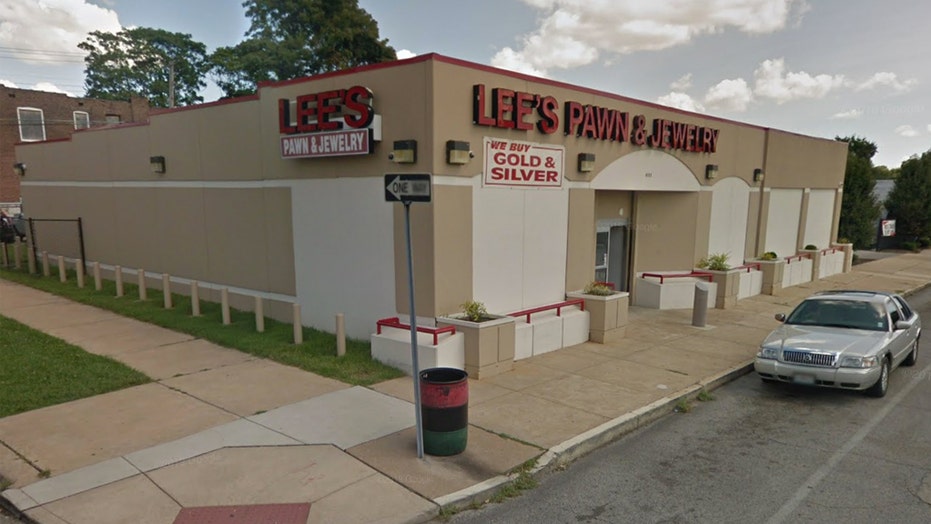 David Dorn, 77, suffered a gunshot wound to his torso about 2:30 a.m. Tuesday and died on a sidewalk in front of the looted shop, Lee's Pawn & Jewelry, the St. Louis Post-Dispatch reported. The paper reported the shooting was apparently recorded on Facebook Live.

The Ethical Society of Police, a St. Louis black officers fraternal organization, mourned Dorn in a tweet as "the type of brother that would've given his life to save them if he had to."

Police said a retired police captain was killed early Tuesday by looters at a St. Louis pawn shop, according to a report. (Google Maps)

"Violence is not the answer, whether it's a citizen or officer. RIP Captain!" the tweet said.

Dorn’s wife, Ann Marie Dorn, said her husband was a friend of the pawn shop owner and worked for him, according to the Post-Dispatch.

She was too distraught to talk more about her husband, the paper reported.