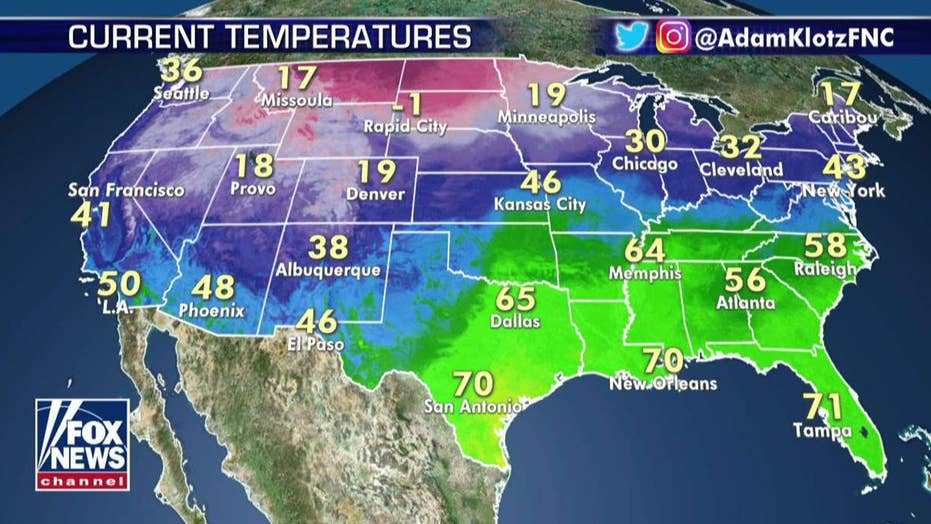 Heavy rain in recent days across the Southeast led officials along the Mississippi River to activate an emergency watch as high waters threatened another dam in the state.

The U.S. Army Corps of Engineers Vicksburg District announced Tuesday that it closed the gates of Steele Bayou Control Structure, about 10 miles north of Vicksburg, Miss., due to forecasted high water.

“We are currently experiencing higher-than-normal water stages across the region. We’ve activated our Emergency Operations Center to monitor the forecasted flows and its impacts on our infrastructure,” Vicksburg District Commander Col. Robert Hilliard said in a statement. “The district has begun and will continue to work with its local, state and federal partners.”

Officials said that heavy rainfall over the past week and the 'rapidly rising" Mississippi River require the Steele Bayou Control Structure’s gates to be closed. According to forecasts by the National Weather Service, the Mississippi River is expected to reach flood stage in Greenville, Vicksburg and Natchez, Miss., by mid-January.

The Army Corps of Engineers said that as of Tuesday, the district has observed "no significant ... seepage at flood control sites" in the Vicksburg District that covers portions of Mississippi, Arkansas and Louisiana.

A different situation was playing out in a rural northeastern Mississippi county, where officials urged residents to evacuate as a precaution after heavy rains threatened to breach a dam.

The county is expected to close nine highways in the area, according to the Associated Press. The dam is an earthen structure with a two-lane road atop it located about 8 miles northwest of Starkville. Traffic was still being allowed on that road Wednesday morning, according to an AP reporter at the scene.

While the evacuation is not mandatory, Campanella urged residents near the dam to relocate immediately as the lake level behind the dam had risen a foot overnight. The number of people affected wasn't immediately clear. Campanella told the AP there were about 130 addresses in the area.

“There is still the potential for a dam breach," Malary White of the Mississippi Emergency Management Agency said in an email on Wednesday.

A community safe room has been set up "as a staging area” until a Red Cross shelter opens at a local church. At least one resident said Wednesday morning wasn't going anywhere.

“I’ve been here 30 years," Valerie Hogan, 70, told the AP from a car about a mile away from the dam. Hogan said she's seen workers making repairs and she's confident it will hold. "Same lake, same arrangement. It’s no problem.”

According to the NWS, the area of the Okitibbeha Lake on Tuesday received 2.5 to 3.5 inches of rain over 24 hours. Based on radar estimates, it received 2 inches over six hours, NWS meteorologist John Moore told the AP.

Several daily rainfall records were broken on Tuesday and the area has gone through flash flood warnings in recent days.

Additional rain is in the forecast for Wednesday. The NWS Jackson Office tweeted that flash flooding remains a concern throughout the day in areas of the region above Interstate 20, where up to 1 inch of rain is possible.