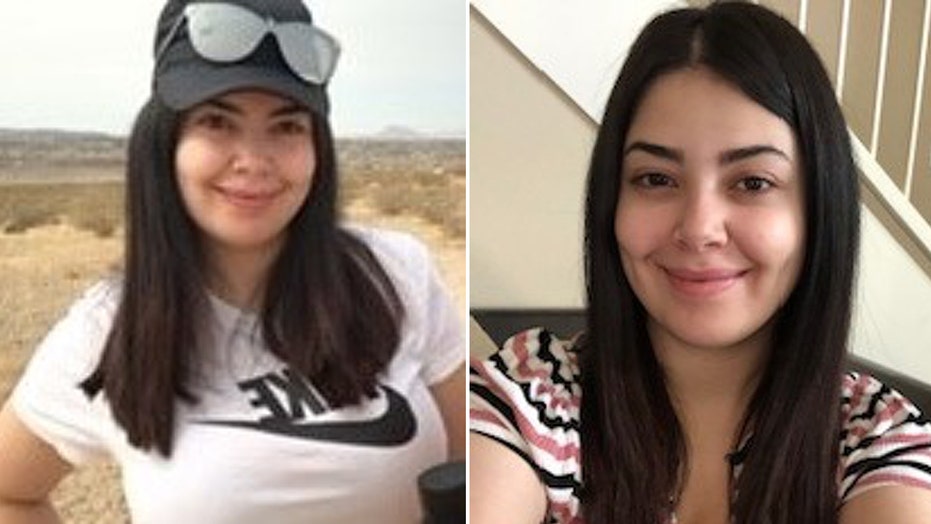 A Nevada woman who went missing nearly a year ago has been identified from skeletal remains found near a mountain hiking trail where she was last seen alive, investigators said Wednesday.

Jawaher Hejji, 26, was positively identified from the skeletal remains, which were discovered on Sept. 6 near Black Mountain, the Las Vegas Metropolitan Police (LVMP) said in a news release.

Hejji's mother told FOX5 Las Vegas that a climber found her daughter's skull before the rest of the remains were located on the mountain.

Hejji was reported missing on Dec. 25 after her family did not hear from her for three days.

LVMP investigators would go on to find surveillance footage from Dec. 23 that showed Hejji walking alone on the Amargosa Trail near the front base of Black Mountain. The footage marked the last time Hejji was seen alive.

Investigators, family and friends searched the area for Hejji over the subsequent months but found no sign of the 26-year-old.

"To me, it doesn’t seem right that she was found where we were looking," Hejji’s sister, Rowda Haggy, told KLAS-TV. "I feel like somebody did something and brought her back, but it’s like so many different scenarios. We don’t know what happened."

Police said the cause and manner of death will be released by the Clark County Coroner’s Office.

Further details about the investigation were not immediately available.