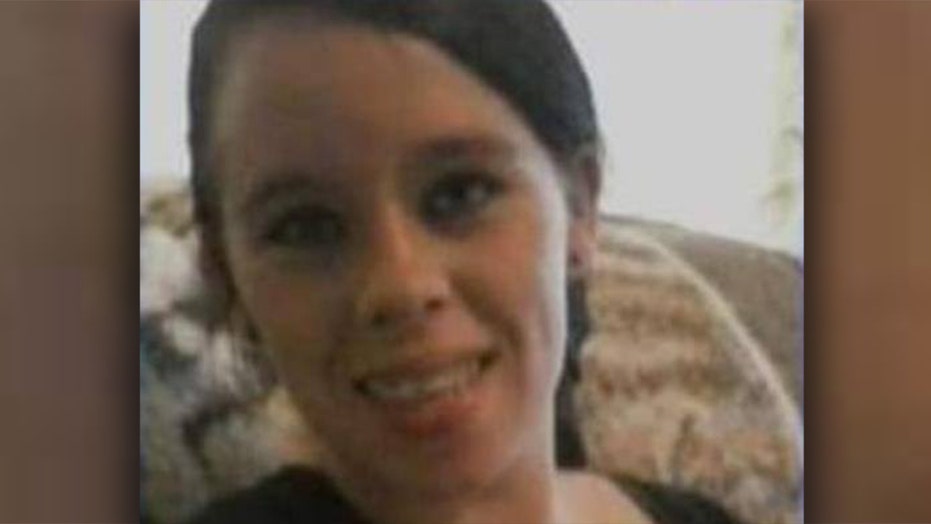 The search for a missing woman in Missouri has stretched over two weeks after she was last spotted with her boyfriend at a gas station.

The DeKalb County Sheriff's Office said on Facebook that Leah Dawson was last seen on June 5 and issued an endangered person advisory.

The 23-year-old has made no contact with her family - which family members said is not normal for her - and left all personal belongings and pet cat at her last known place of residence in Maysville, located about 70 miles northwest of Kansas City.

Dawson did not have a working cell phone and no vehicle for transportation, according to the sheriff's office.

Leah Dawson, 23, was last seen at a gas station on June 5 with her boyfriend. (DeKalb County Sheriff's Office)

DeKalb County Sheriff’s Office Chief Deputy Kasey Keesaman said Dawson was last seen with her boyfriend about two weeks ago at a gas station. Keesaman said her boyfriend isn’t classified as a person of interest in her disappearance. But he has been jailed for the past week, initially in Clinton County on drug charges and currently in neighboring DeKalb County for failing to register as a sex offender.

Last week, officials searched a wooded area and pond on a property in Maysville, but nothing was found during the search of farmland.

“We certainly hope that’s the case that she is still out there,” Keesaman told the News-Press.

On Friday, dozens of people gathered in the town of Cameron for a vigil to pray for Dawson's safe return.

The lawyer for Jennifer Dulos' estranged husband says the missing mom of five one penned a 'Gone Girl'-esque manuscript.

“You see not only everyone who loves us but loves Leah and everyone who miss her and wants her back no matter where she is or what’s happened,” Leah’s mother, Tonya Eldredge told FOX4. “Everyone is here, everybody’s hurting.”

Dawson is described as standing 5-feet and 1 inch and weighing 130 pounds with black hair and blue eyes.

The sheriff’s department is asking anyone with information to contact the DeKalb County Sheriff’s Department at 816-449-5802.