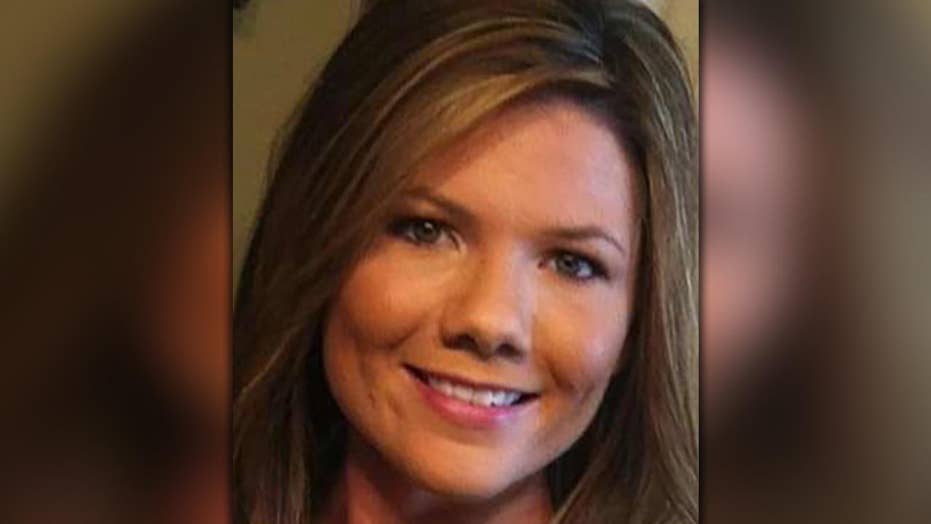 A reward was offered Saturday in the search for Kelsey Berreth as authorities finished combing through the home of the Colorado mother’s fiancé, who last saw the 29-year-old woman on Thanksgiving Day.

Woodland Park police said Sunday they completed their search at Patrick Frazee's home Sunday, two days after they executed a search warrant on Berreth's fiance's 35-acre property in Florissant, Colo. About 75 people were involved in the search and a backhoe was brought to the site to look through the area "as thorough as possible." Police did not disclose if they found any evidence involving Berreth's disappearance.

"We still have not found Kelsey. Investigators continue to conduct interviews and this case remains our number one priority," police said in a Sunday news release.

An anonymous donor came forward with a $25,000 reward on Saturday for information leading to Berreth, who was last seen on Thanksgiving entering a Safeway store in Woodland Park with her 1-year-old daughter, police said Saturday in a news release. Berreth was reported missing by her mother 10 days after she was last seen and heard from.

A search warrant was executed Friday morning on Frazee's home — a move which Frazee's attorney said came as a surprise to his client. Frazee currently has custody of the couple’s 1-year-old daughter and police said Teller County Department of Human Services was contacted and found no evidence the child was at risk while in her father’s custody.

Woodland Park Police Chief Miles De Young said on Friday that Berreth’s disappearance was “suspicious,” but authorities have not identified a suspect or person of interest. Frazee’s lack of appearance in news conference sparked questions about his involvement in the case. His attorney, Jeremy Loew, attempted to quell suspicions and released a statement Wednesday saying his client received short notice of the news conference.

"Patrick Frazee continues to cooperate with law enforcement in the missing person investigation of Kelsey Berreth.  Mr. Frazee’s cooperation includes interviews with law enforcement, voluntarily releasing his phone to be searched by law enforcement, buccal swaps, and photographs," the statement read, adding that Frazee would have attended the news conference if he had "more advance notice." 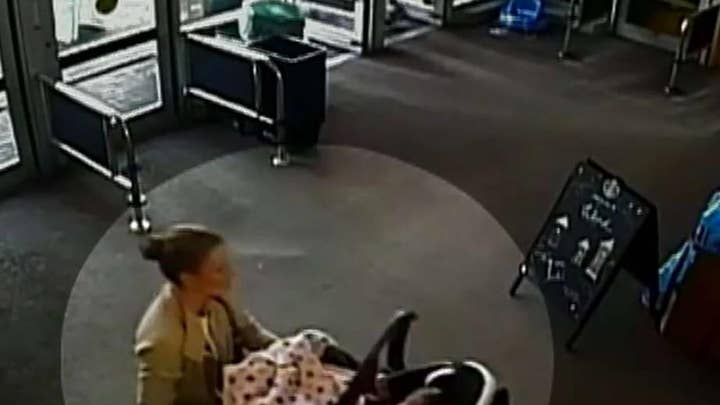 In surveillance video released Monday, Berreth was seen entering the Woodland Park supermarket — the last time she was publicly spotted. Three days later, her cellphone showed the mother had sent a text to her boss at Doss Aviation saying she wouldn’t be at work the next week. She also sent a text to Frazee — but the content of that message also was not released.

The last location her cell phone pinged from was in Gooding, Idaho, nearly 700 miles away from her home.

Anyone with information is urged to call Woodland Park Police Department at 719-687-9262 or email at Kelsey@city-woodlandpark.org.