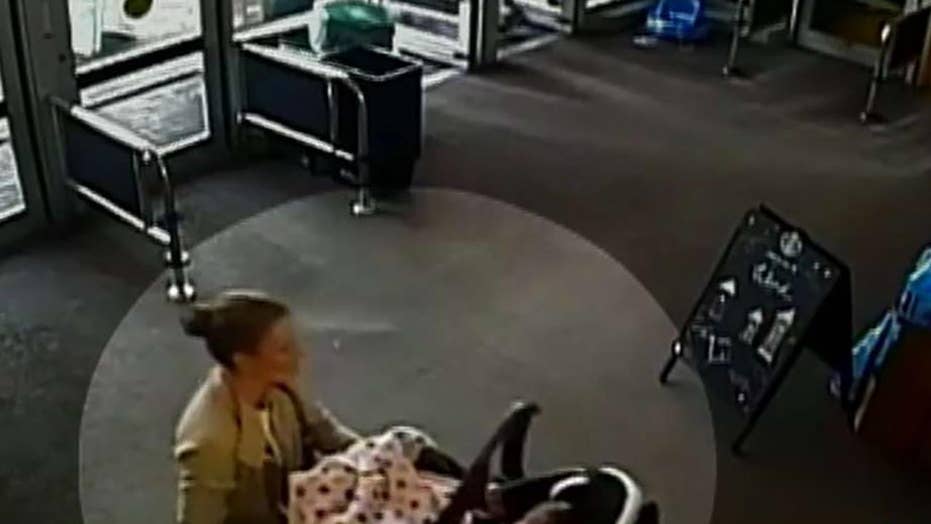 Former Superintendent-In-Chief Boston Police Department Dan Linskey walks through the possible scenarios of what might have happened to the missing Colorado mom Kelsey Berreth and what investigators may find from new footage released of her.

Colorado police said they executed a search warrant Friday at a home belonging to the fiancé of a 29-year-old woman who has been missing since Thanksgiving.

"The investigative team continues to conduct interviews and other casework in the effort to locate Kelsey," De Young said. "This case is the number one priority for the Woodland Park Police Department  and we are working around the clock on it."

A press conference was scheduled for later Friday afternoon.

Frazee is reportedly engaged to marry Berreth, who was last seen around noon on Thanksgiving at a supermarket with their one-year-old daughter.

"We understand that a search warrant was executed on Mr. Frazee’s property," Loew said. "Mr. Frazee was never asked to voluntarily participate in this search. We encourage law enforcement to take whatever steps it deems necessary to find Kelsey Berreth and to be able to exclude Patrick Frazee as a possible suspect in this missing person investigation."

The attorney said Frazee isn't doing media interviews and is instead focused "on parenting the child he shares with Ms. Berreth."

Berreth, a flight instructor for an aviation company in Pueblo, Colo., dropped off the child with Frazee later on Thanksgiving in a custody exchange, according to reports.

Frazee told police he got a text from Berreth’s phone on Nov. 25.

Police said that same day her job got a text from her phone saying that she would not be coming to work for the next week.

"She’s not the kind who runs off," she said at a news conference Monday. "This is completely out of character. Kelsey loves her God, she loves her family and friends, and she loves her job. She’s reliable, considerate and honest.”