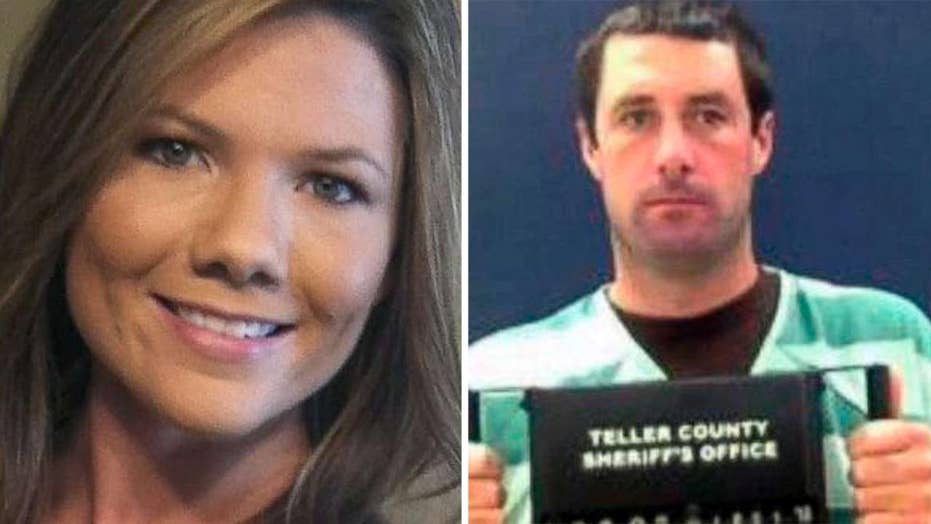 The one-year-old daughter of Kelsey Berreth and Patrick Frazee will stay with her maternal grandparents after a judge grants them temporary custody until the next hearing in January.

The 1-year-old daughter of Kelsey Berreth, the Colorado mom who's presumed murdered, and Patrick Michael Frazee, the man charged in the killing, will stay with her maternal grandparents after a judge granted them temporary custody during a closed-door hearing Thursday.

Frazee, 31, was arrested Dec. 21 on suspicion of killing Berreth, his fiancée, and charged with first-degree murder. He was also charged with soliciting another person to kill Berreth. No one else was arrested and Berreth's body has not been found. His next court appearance is Monday and the next hearing in the custody case is Jan. 3.

A court summary of the hearing said Frazee’s mother filed a motion to intervene in the custody case and made an unspecified placement request. The summary didn’t say whether she had asked for custody. The court delayed action on her requests. The child was staying with Frazee until he was arrested last week, ABC News reported.

Berreth, 29, a flight instructor, was last seen shopping with her daughter, Kaylee, at a supermarket in Woodland Park, south of Denver, on Thanksgiving Day. Her mother reported her missing Dec. 2.

Fox News’ Robert Gearty and the Associated Press contributed to this report.