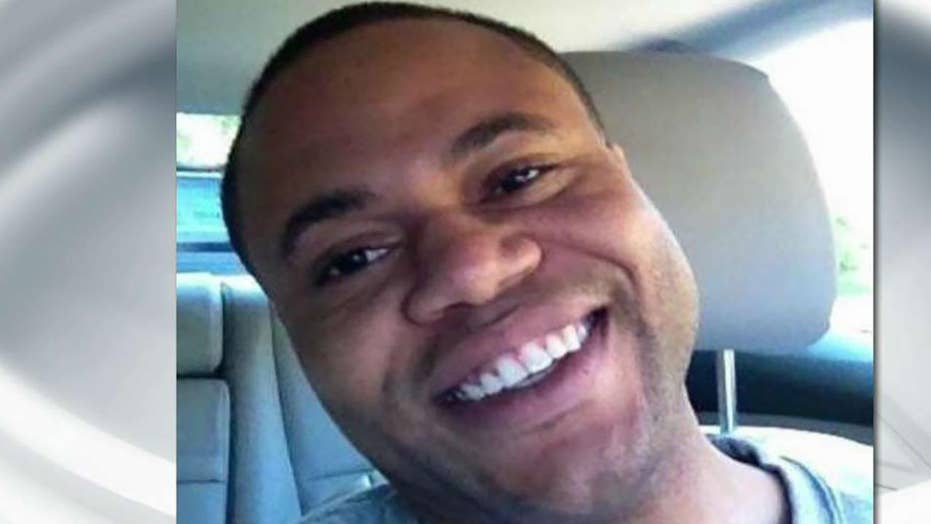 The body of missing CDC worker Timothy Cunningham was found in Atlanta's Chattahoochee River with no signs of foul play.

The body of a missing employee at the Centers for Disease Control and Prevention was found this week in a river nearly two months after his "unusual" disappearance prompted a nationwide search, police announced Thursday.

Timothy Cunningham, an epidemiologist at the CDC, was found in Chattahoochee River in northwest Atlanta late Tuesday. Fishermen in the area spotted the body along the bank of the river face up. The decomposed body was stuck in mud in an area that was not easily accessible, leading officials to believe it was “in that position for a while.”

“We have no indications to this point that were was any foul play,” Atlanta Police Department Major Michael O’Connor said in a Thursday news conference.

It’s unclear how Cunningham’s body ended up at that part of the river. An official cause of death has yet to be released, but a preliminary autopsy suggested the 35-year-old drowned, the medical examiner said at the Thursday news conference.

Three crystals were found in Cunningham’s pockets when his body was recovered. Cunningham, who was last seen leaving work early on Feb. 12, was an avid crystal collector. The ones found on Cunningham were described as "rare crystals."

For weeks, authorities scavenged for clues as to where the CDC employee may have been. O’Connor said in late February the disappearance was an “extremely unusual set of circumstances.”

"The most unusual fact, in this case, is that every single belonging that we are aware of was located in the residence," O'Connor said. "So his keys, cell phone, credit cards, debit cards, wallet, all of his identification, passports – anything you can think of we've been able to locate."

Cunningham had called his sister that morning and talked to his supervisor about a promotion he didn’t receive, FOX5 Atlanta reported. He reportedly told several coworkers he was disappointed after not being promoted to branch manager.

The CDC, however, fired back at the reports and said in March Cunningham had received an early promotion.

“As many of his colleagues in the USPHS have pointed out, this information is incorrect. In fact, he received an early promotion/exceptional proficiency promotion to Commander effective July 1, 2017, in recognition of his exemplary performance in the U.S. Public Health Service (USPHS),” the CDC said in a March statement. “Over and above any of his assignments at CDC, his early promotion within the USPHS reflects his excellence as an officer and an employee.”

There are still several unanswered questions surrounding Cunningham’s disappearance. The CDC employee’s parents said earlier this week their son sent a “disturbing” text to them 24 hours before he vanished, FOX5 Atlanta reported. However, they would not elaborate on the text.

A $15,000 reward is being offered for more information.