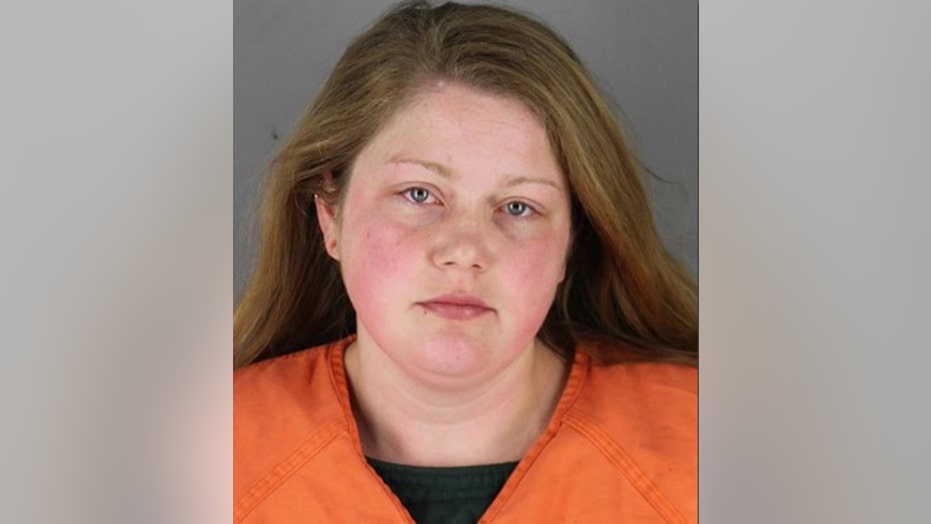 A Minnesota woman was charged with manslaughter Wednesday after prosecutors say her infant died from intoxication last year after she went on a drinking “bender” while pregnant.

Rianna Marie Cameron, 29, was charged with two counts of second-degree manslaughter after her newborn daughter was found unresponsive inside the family home on December 30, WCCO reported.

INFANT TWINS FOUND DEAD, ‘FOAMING AT THE MOUTH,’ IN BACK OF CAR: POLICE

According to a criminal complaint filed in Hennepin County Court, a man called the Rogers Police Department at around 8:39 p.m. to report that his child had been found unresponsive and that her mother, Cameron, was found lying nearby, disoriented. The two were still connected by an umbilical cord, suggesting that Cameron had unexpectedly given birth to the infant.

Rianna Marie Cameron, 29, was charged with two counts of second-degree manslaughter after her newborn daughter was found unresponsive inside the family home on December 30, police say.

When police arrived they found the newborn purple and not breathing. They began CPR until paramedics arrived. The baby was transported to an area hospital where she was pronounced dead an hour after police first received the 911 call.

Prosecutors allege in the complaint obtained by WCCO that Cameron told police she had been on a “bender” that day and had been drinking since 5 p.m. In that length of time, she allegedly consumed about a liter of whiskey.

She was 34-weeks pregnant at the time. An autopsy report of the infant showed that the child’s blood alcohol content was .234, WFAA reported. Cameron also registered a BAC of .21, nearly three times the legal limit permitted for driving.

Police said there were two other unattended children in the home at the time, a 2-year-old and a 3-year-old.

Cameron reportedly has a history of alcohol abuse - in 2015 child protection services got involved over reports of prenatal alcohol exposure. She went to treatment several times, the latest was just 15 days before her infant died.