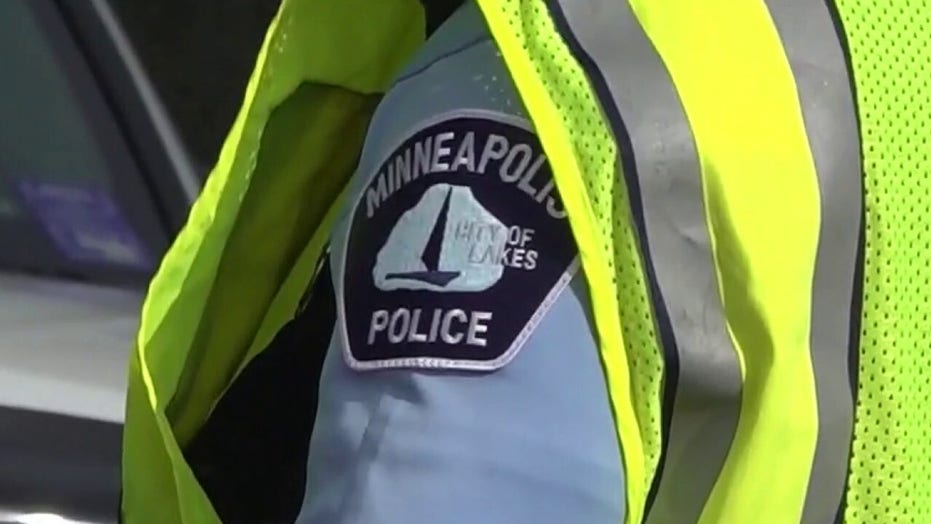 As the only state with each chamber of its legislature controlled by a different party, any kind of agreement seemed a tall order. In the early hours on Saturday morning, both chambers voted to adjourn, leaving the matter unresolved.

The week-long special session was, at times, tense, with some lawmakers criticizing their counterparts for taking half-measures or asking for too much. The Republican Senate leader and Democrat House leader both blamed the other party for creating the impasse.

The Democrats had attempted to capitalize on the national protests and sentiment following George Floyd’s death to push for farther-reaching reform, including the restoration of voting rights for felons and putting the state’s attorney general in charge of prosecuting police killings.

“If they decide to leave here without getting anything done, it’s on their hands,” Jeff Hayden, a Democrat, said.

The Republicans, meanwhile, had pushed for what they deemed to be more “common-sense” reforms, including a ban on chokeholds and requiring colleagues to intervene in cases of unreasonable force.

“If they’re not interested in this, I don’t think personally that they’ll ever be interested in something we can agree on,” Paul Gazelka, the senate leader, said.

Some activists worry that if action isn’t taken soon, the window to change these laws will be snuffed out by the upcoming election season.

“Too many members of our Legislature are not taking this seriously,” Nekima Levy Armstrong, a lawyer and former president of the Minneapolis N.A.A.C.P., said. “It sends a signal that black lives don’t matter. We feel like we’re under siege in our own state.”

While the state struggles to compromise on appropriate reform, local efforts, such as those of the Minneapolis City Council, are taking far-reaching action, approving a plan to rebuild the police from the ground up. Mayor Jacob Frey has rejected the call, but the city council’s vote was unanimous, making it an uphill battle for Frey to maintain the department.