In the aftermath of George Floyd's death, the Minneapolis City Council voted Friday to initiate a one-year process that will reportedly transform the city's law enforcement and safety protocols.

The vote was unanimous, with all 12 council members signing on -- nine of who called for the defunding of the city's police force after Floyd died while in police custody, KSTP reported.

"Our city feels divided and broken; it's important for us to rise to the occasion to be clear about the moral moment we have here before us, lead with our hearts and allow our brains to follow,” Councilmember Alondra Cano said.

The three-page resolution seeks to start a process based on "engagement, research, and structural change to create a transformative new model for cultivating safety in our city."

It will center on "the voices of Black people, American Indian people, people of color, immigrants, victims of harm and other stakeholders who have been historically marginalized or under-served by our present system." 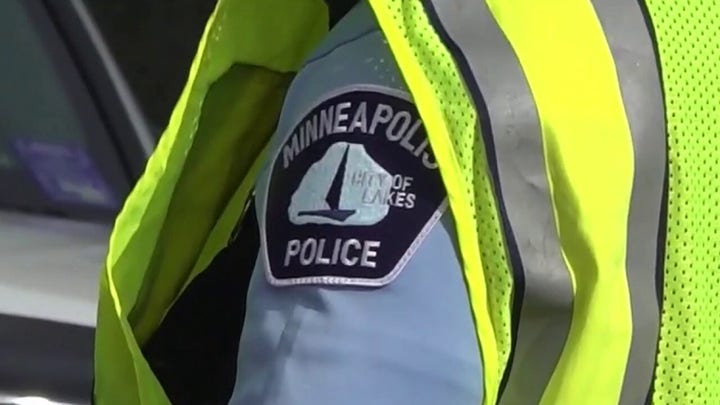 The document also called for "healing and reconciliation" within the entire community, as each sector of the city works to build partnerships with the other.

The council promised to undertake the project, "in a spirit of collaboration and transparency with all constructive stakeholder contributors including the Mayor’s Office, the Police Chief, Hennepin County, and the Minnesota Department of Human Rights."

This news comes almost a week after Mayor Jacob Frey was booed out of a protest for refusing to defund the city's police department.

“Go home, Jacob. Go home,” the demonstrators yelled at the mayor, as others booed and chanted “Shame, shame, shame.”

Frey made a statement following the council's vote, according to KSTP, and said, “I remain opposed to abolishing the [Minneapolis] Police Department."

He added, "We should unite behind deep structural reform and transformative public safety changes in partnership with community and under Chief [of Police Medaria] Arradondo’s leadership. Minneapolis residents deserve clarity in purpose and deliberate planning as we move forward."