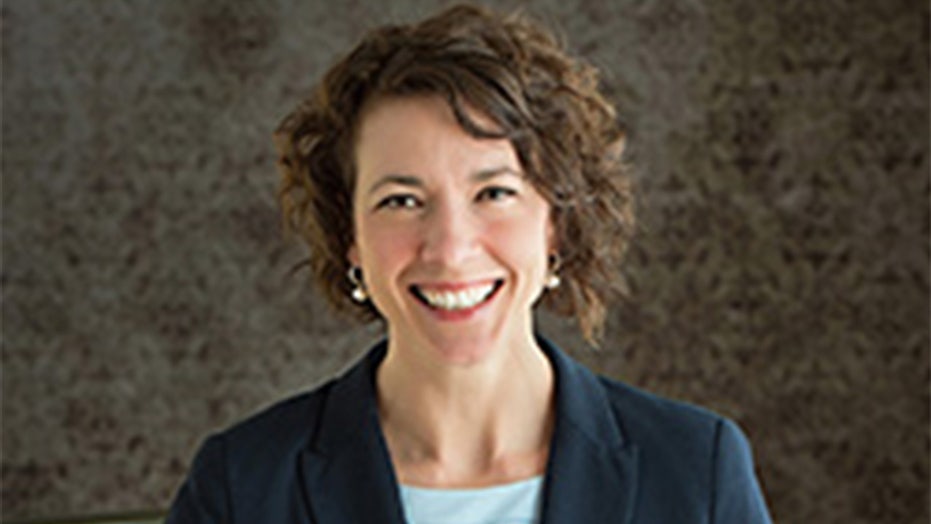 The mayor of Duluth, Minn. is pushing city council members to remove the word “chief” from city job titles, saying the term is offensive to Native Americans.

Duluth Mayor Emily Larson called on city council members to vote in approval “so that we have more inclusive leadership and less language that is rooted in hurt and offensive, intentional marginalization.”

Alicia Kozlowski, Duluth’s community relations officer, told the Star Tribune that “chief” is used as “a racial epithet, and it turns into a microaggression.” She said the city is trying to be proactive about the change before residents ask.

“I think that there are other titles that we have the opportunity to use to steer away from language that may put people down based off their race or culture,” said Kozlowski, who is a member of the Grand Portage and Fond du Lac Bands of Lake Superior Chippewa.

MINNESOTA FREEDOM FUND UNDER PRESSURE AFTER GETTING $30M IN DONATIONS, SPENDING OVER $200G ON BAIL

Larson also said the city is considering changing the title of Duluth’s police and fire chiefs, though that won’t be discussed at Monday’s meeting. Those titles would be harder to replace, due to their widespread use among law enforcement agencies across the country.

Larson, who was elected the city’s first female mayor in 2015, called for the city’s legal foundation to be tweaked with more “gender-neutral language to better reflect that the mayor is not always going to be a man.”

The discussion is a step further from previous discussions over the use of Native American culture in sports. The Washington Redskins, Cleveland Indians and the Kansas City Chiefs have all been called to change their mascots to avoid offending indigenous people.