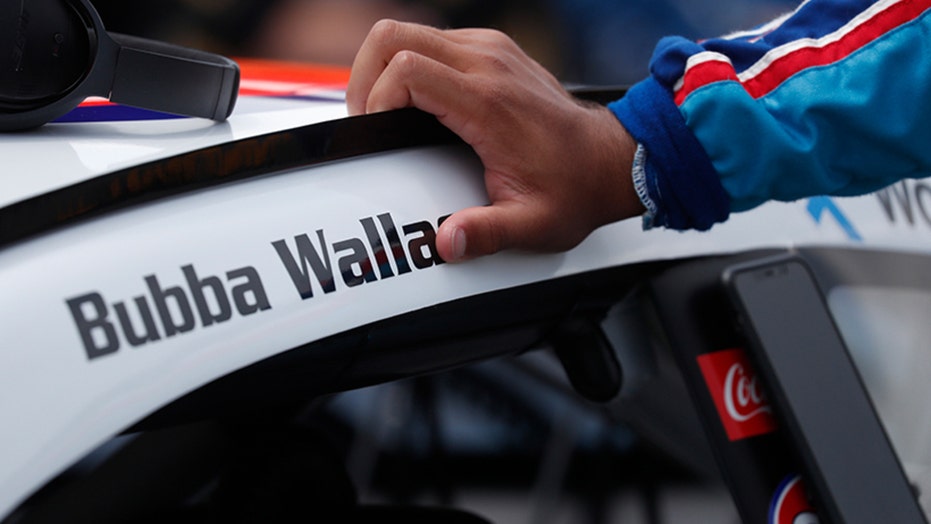 Minneapolis officials have asked the FBI to investigate after a piece of rope resembling a noose was found in a black firefighter’s locker.

The rope was found at a Bloomington fire station on June 15, and was not reported for a week. The rope was tied into what appeared to be a crude noose, according to reports.

“Acts like this that embody hate, intimidation, and aggression will not be tolerated,” Bloomington Fire Chief Ulie Seal said in the release. “The firefighter who brought this to our attention has demonstrated extreme strength and bravery and has done the right thing.”

Bloomington Mayor Tim Busse said he is “disgusted, angry, and embarrassed by this cowardly act. To be clear, this incident is very serious and is being dealt with aggressively.”

Busse said the city plans to bring in a mental health consultant “to address the emotional, social, and psychological trauma that results from racial traumatic events.”

Racial equity will be the focus of a City Council meeting on July 13, he said.

The event resembles a similar incident from earlier in June when Seattle firefighters found a noose in their station. A lieutenant found the knot at a station where knot-tying is practiced inside the station.

"As soon as we were notified, our EEO investigator/advisor responded immediately due to the sensitive nature of the concern that was raised,” said Seattle Fire Chief Harold Scoggins, in an email sent to the entire department. “Like any department investigation, the details kept confidential in order to maintain the integrity of the investigative process.”

“Rest assured the Department is taking this matter seriously and intends to do a full and fair investigation.”

NASCAR driver Bubba Wallace found a noose in his garage at the Talladega Speedway, setting off an investigation into a possible hate crime. The FBI determined that the noose had been present in the garage since at least October and was not likely directed at Wallace.

However, the entire NASCAR field put on a defiant show of support for Wallace before the FBI concluded its investigation.

“It wasn’t directed towards me or my family, but somebody still knows how to tie a noose. And whether they did it as a bad joke or not, who knows? But it was good for the public to see. It still won’t change most, or some people’s mind of me being a hoax, but it is what it is,” Wallace said during an online press conference on Friday.

“You see what’s going on outside of the sport and the way we reacted to it, the way it was brought to my attention I thought it was done the right way.”

Minneapolis has said it will provide an update on the situation on Monday.