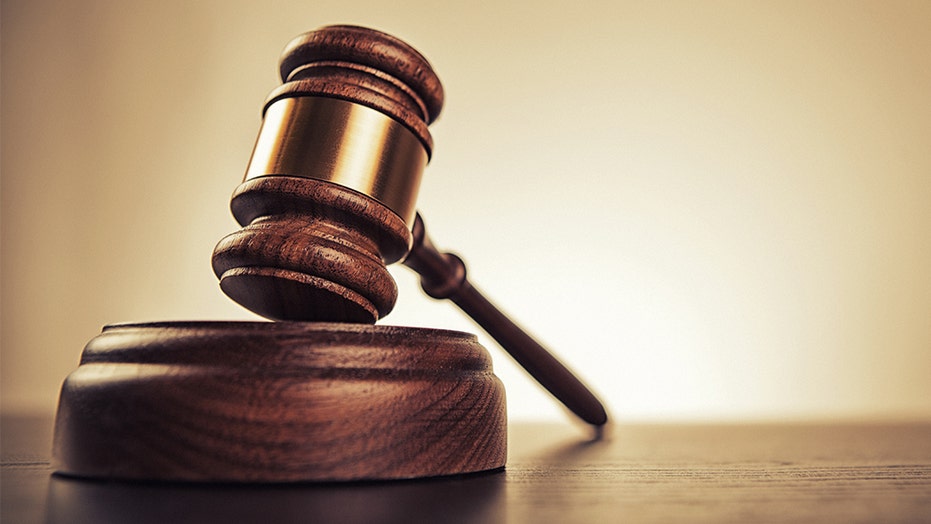 A 53-year-old New Jersey millionaire businessman has pleaded guilty to multiple counts of sexual conduct with an underage girl, according to reports.

Steven Bradley Mell, of Far Hills, who had been president and chief executive of W.H. Mell Associates, an investing firm that specialized in municipal bond markets, pleaded guilty Tuesday to endangering the welfare of a child, NJ.com reported.

Authorities said Mell had engaged in a sexual relationship with a girl, who was under the age of 16, in Readington and Bedminster townships.

Mell also allegedly flew the girl from New Jersey to Cape Cod on his own plane, putting his aircraft on autopilot to engage in sex acts, the news outlet reported.

USA Today reported Mell, in a separate incident, faces the possibility of five years in federal prison and five years of supervised release for charges of engaging in interstate travel to engage in illicit sexual conduct and receiving child pornography.

It is alleged that Mell traveled from New Jersey to Massachusetts to have sex with the girl several times and took nude photos of the girl.

He is scheduled to be sentenced on federal charges on May 21 in U.S. District court in Trenton.