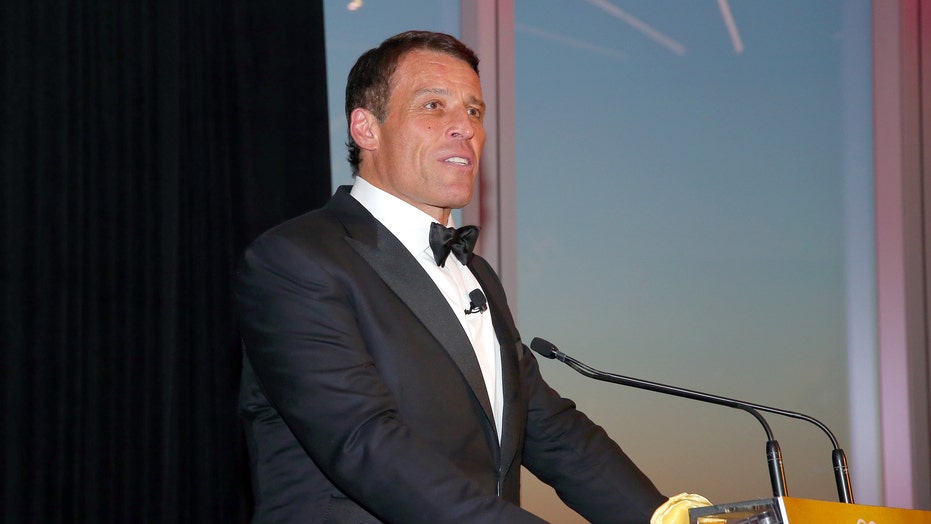 Self-help guru Tony Robbins is accused of sexually harassing fans and staffers — when he’s not berating victims of rape and violence in expletive-filled rants, according to a scathing new report.

The famed 59-year-old motivational speaker’s alleged misconduct includes having his bodyguards troll audiences for attractive female fans to bring to him, a Buzzfeed investigation revealed Friday.

Robbins, who has been married to his second wife since 2001, is additionally accused of exposing himself to two staffers, the report said.

Secret recordings obtained by BuzzFeed allegedly revealed that “Awaken the Giant Within” author also has been horrific to some women who have come up to the microphone at his popular multi-day events and revealed they were raped and emotionally and physically abused.

When a female guest, speaking at a December 2018 seminar in Palm Beach, Florida, said her husband emotionally abused her, Robbins reportedly dismissed her as only “focused on her needs.

“We’ve not heard one thing in the last 12 minutes about his needs. And we’re already characterizing it as emotional violence. There’s no f–king thing,” he said, according to BuzzFeed.

The woman clarified to Robbins that there was physical violence.

“What role did you play?” Robbins said, according to the site. “I’m not suggesting there’s any excuse for hitting a woman, so hear me. But I also want you to know that people don’t just act a certain f–king way.”

In another incident, Robbins shot back at a woman who claimed she was raped, the report said.

Robbins would hit on single women in his crowds, telling one female guest to “come up on stage to make love to me,” according to BuzzFeed.

Two former bodyguards told the site he enlisted them to prowl audiences for attractive women to bring to him.

Ex-staffers said they were also sexually harassed by the self-help guru.

A former assistant who worked for him in the 1990s said he would make her take notes when he was in the shower.

“He would call you into the bathroom with him. ‘Hey come here, I need you to make a note of something,’” she told Buzzfeed. “He just didn’t care, he was too powerful.”

Robbins’ lawyers said he was “never intentionally naked” in the presence of staffers.

“To the extent that he may have been unclothed at various times in his home or in hotels when working while either dressing or showering, and whether a personal assistant may have been present for some reason at that time, Mr. Robbins has no recollection,” his lawyers told the news outlet.

The lawyers said they had ““not been given enough time to respond fully” to the investigation’s allegations but “threatened legal action that would have a devastating impact on the financial condition of BuzzFeed and its investors,” according to the site.

Robbins responded to the allegations in this letter.